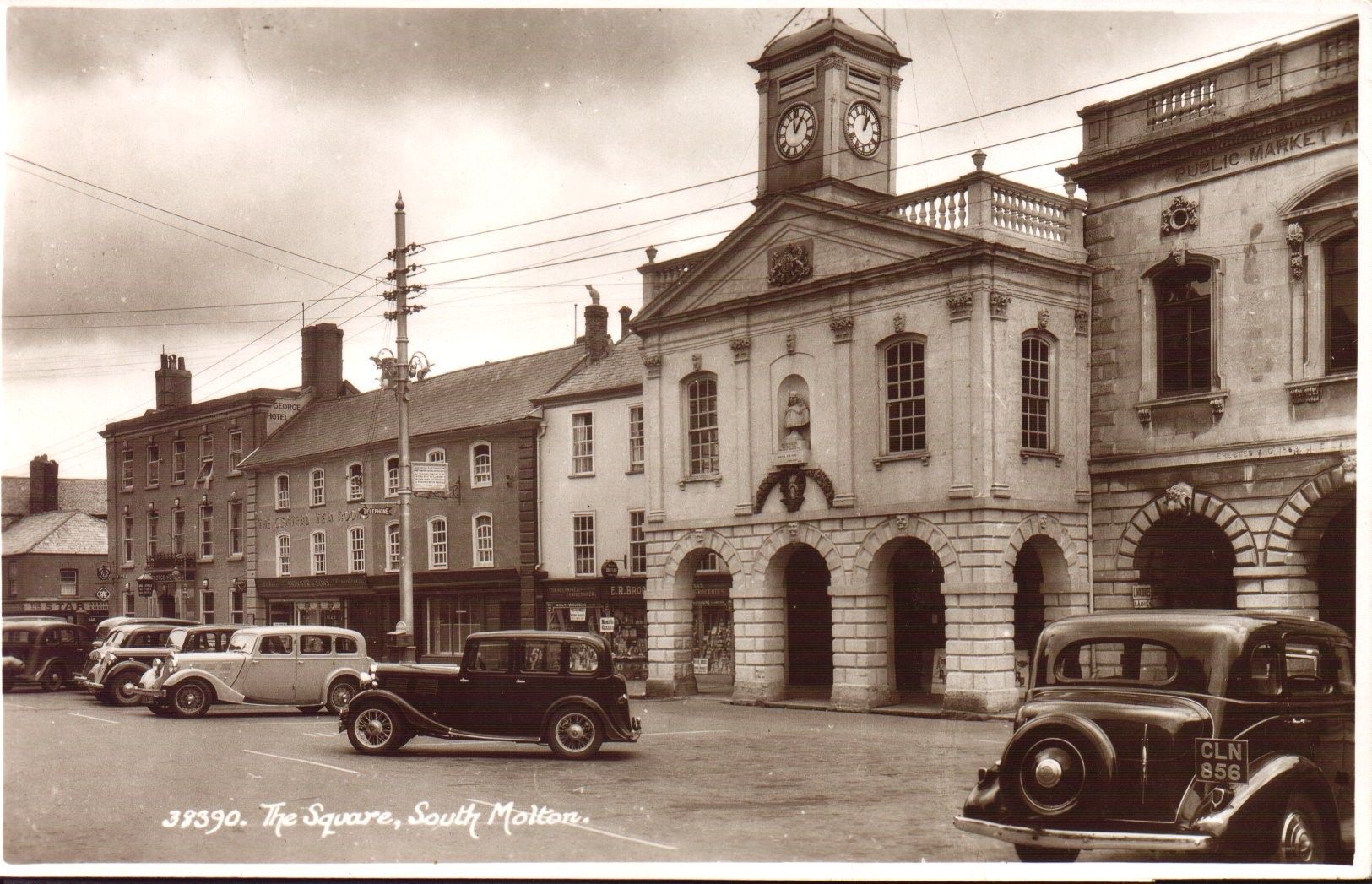 Thank you! Your submission has been received!
Oops! Something went wrong while submitting the form.
HomeGuidesSouth MoltonThe history of South Molton

The history of South Molton

With a rich history and plenty of tales to tell, South Molton has a friendly museum where you can find out about the local heritage, important characters and life in town over the years. Exhibitions showcase the once-booming wool trade and thriving markets which still exist today, or you can pick up a guide to the local Heritage Trail and wander past historic buildings from the Medieval, Georgian and Elizabethan eras.

Dating back to the Saxons, South Molton was once known as Dunmania and the town which is now occupied by approximately 5000 people, was home to 650 people. At the heart of town is the church, and in the Domesday Book, it was stated that South Molton had four priests- an unusually large number. The Middle Ages saw a square built- a new marketplace for the town which you can visit today after admiring the 15th-century church dedicated to Mary Magdalene and approached via a lime tree-lined path. A thriving, vibrant town since history began to be recorded, South Molton celebrates its history and heritage at the annual Olde English Fayre, commemorating its pair of Royal Borough Charters granted in 1590 and 1684.

Operating as one of the area’s thriving centres for wool trade, South Molton is thought to have had three water powered fulling mills in the 12th century. The wool trade flourished and prospered until the 19th century, providing spinning work for the poor and exporting material internationally until doctors reported that workers were unhealthy, and the manufacturing trade gradually moved to North Yorkshire.

With its Town Hall, Assembly rooms and bustling market, tourism thrived when cars became accessible and the train line between Barnstaple and Taunton was built. Though the trainline was closed in 1966, its fantastic location amid the moors, beaches and market towns of North Devon made South Molton a hotspot for those visiting the area and the town was, and still is, a bustling destination for holidaymakers.

Gorgeous Medieval, Georgian and Elizabethan buildings line the quaint streets of South Molton and you can walk the Heritage Trail which follows a winding route offering glimpses into the past and the town’s history. The Museum has an array of fascinating exhibitions which tell tales of years gone by and is well-worth a visit if you want to find out more.

Some of our favourite Cottages in South Molton 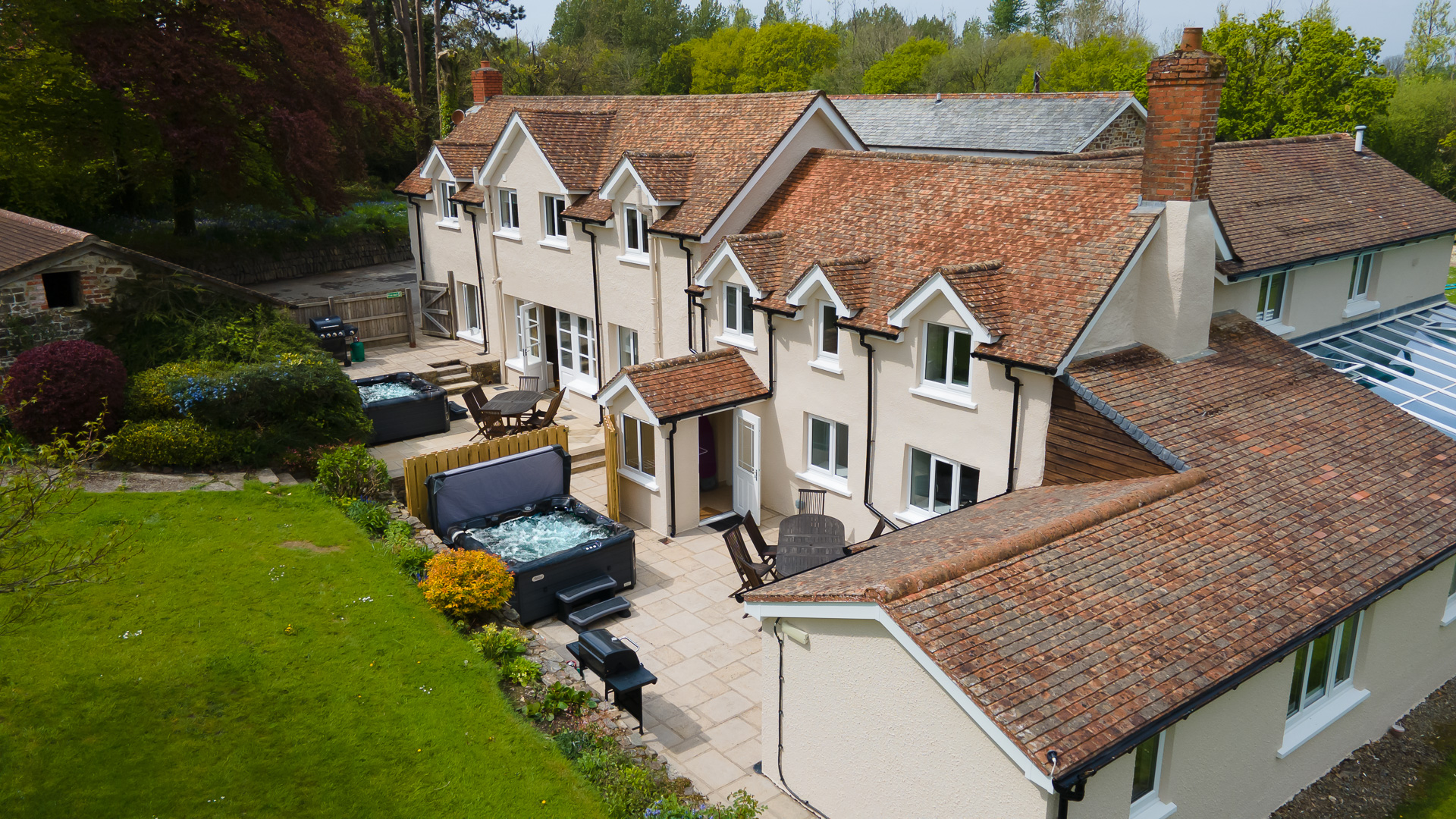 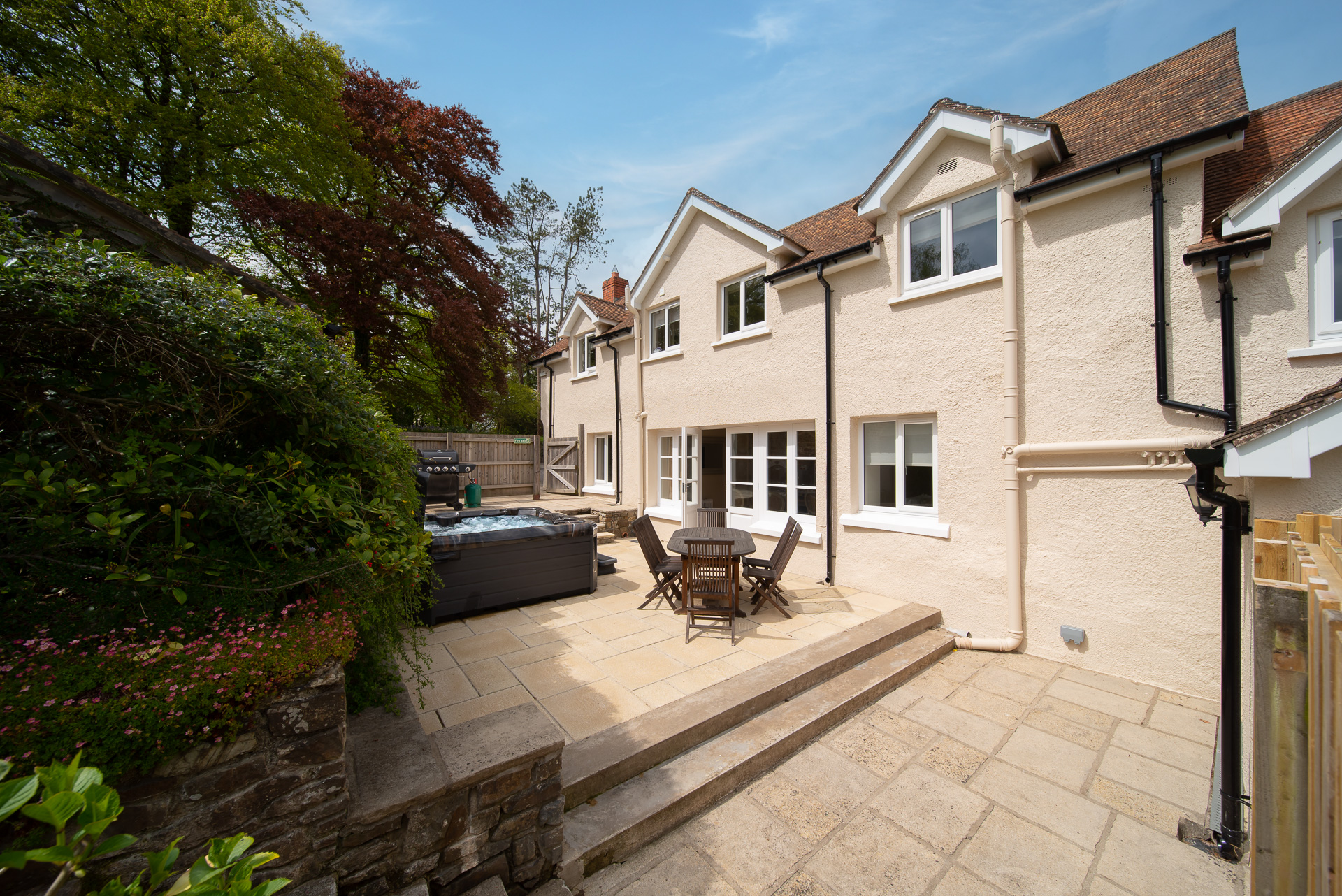 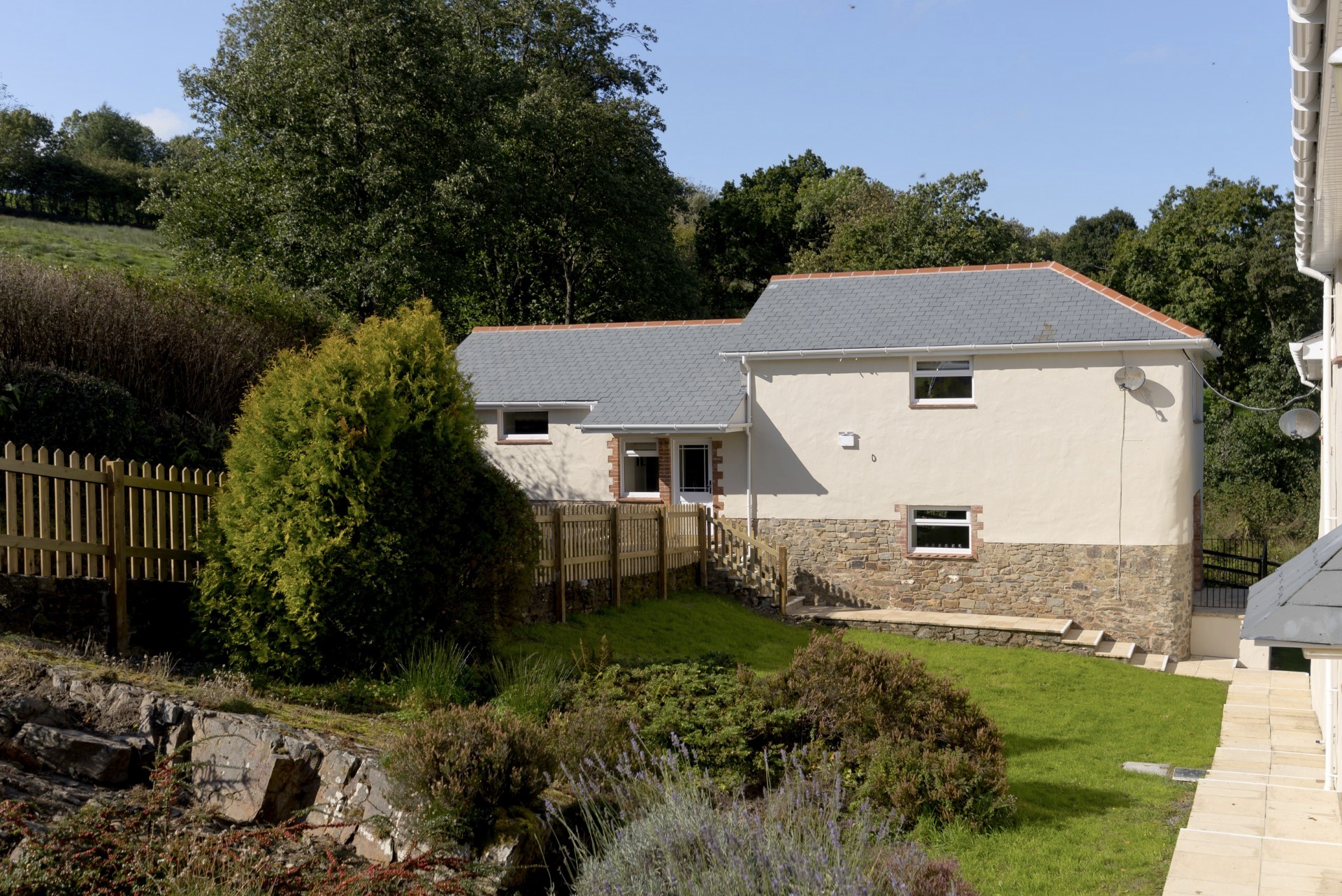 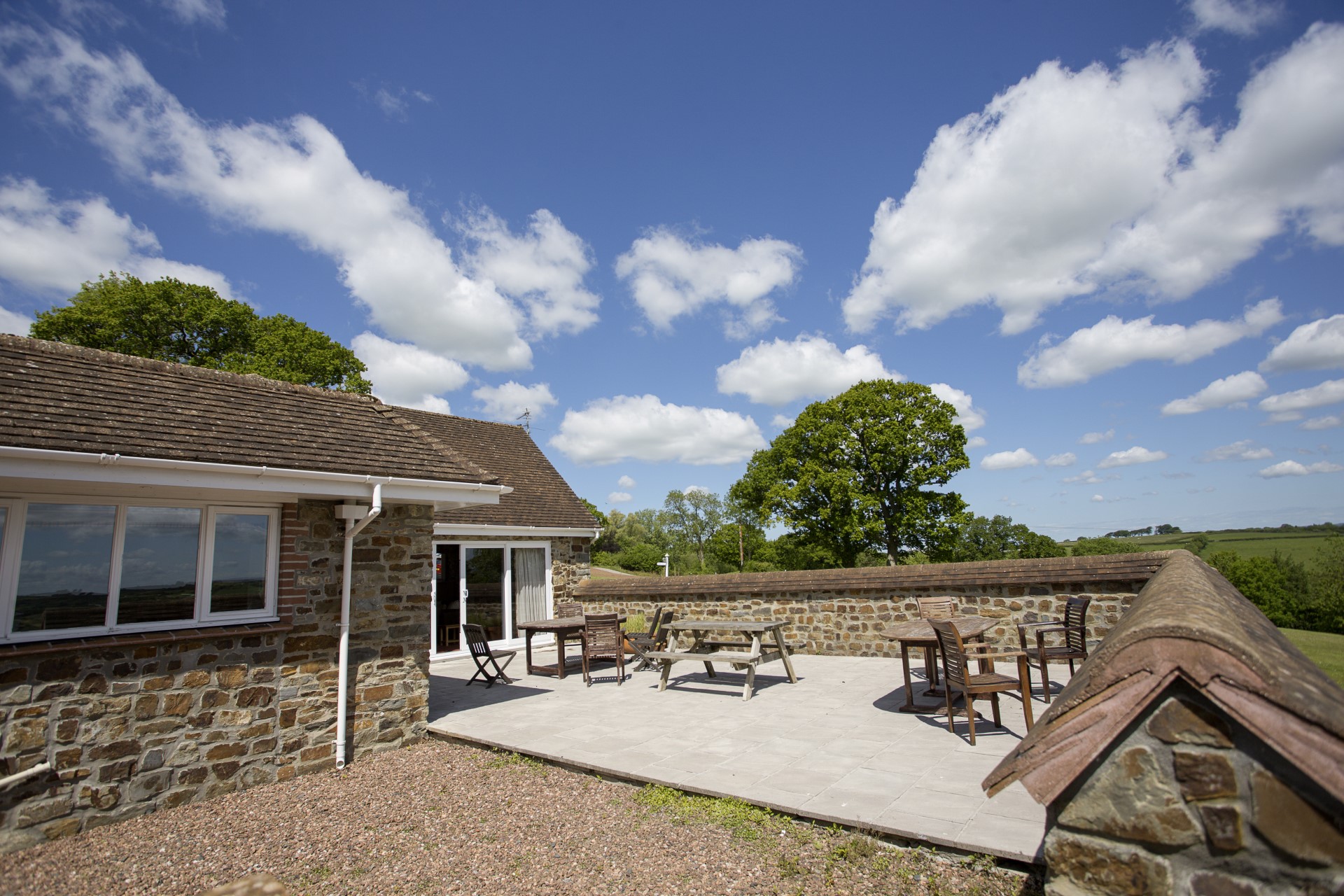