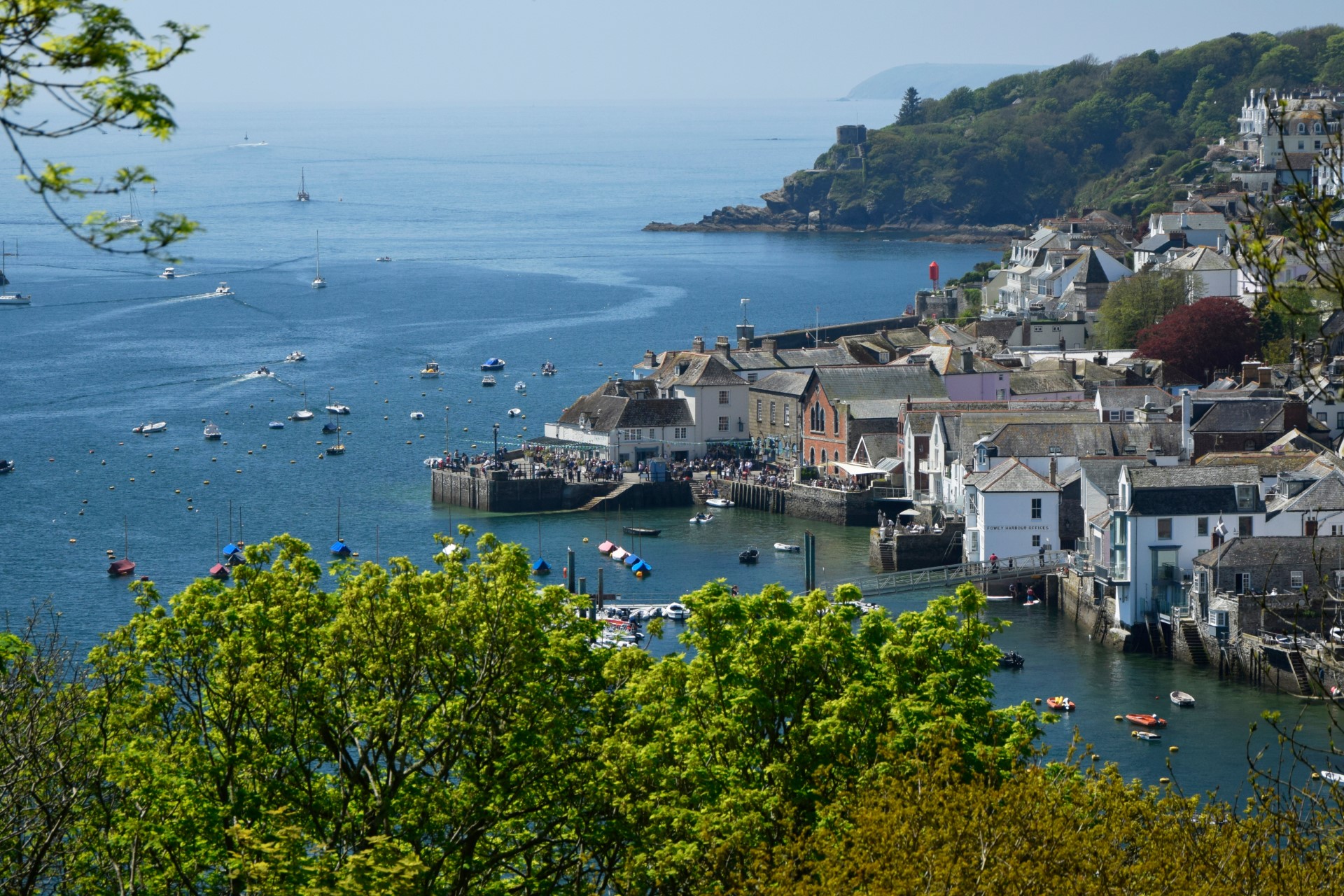 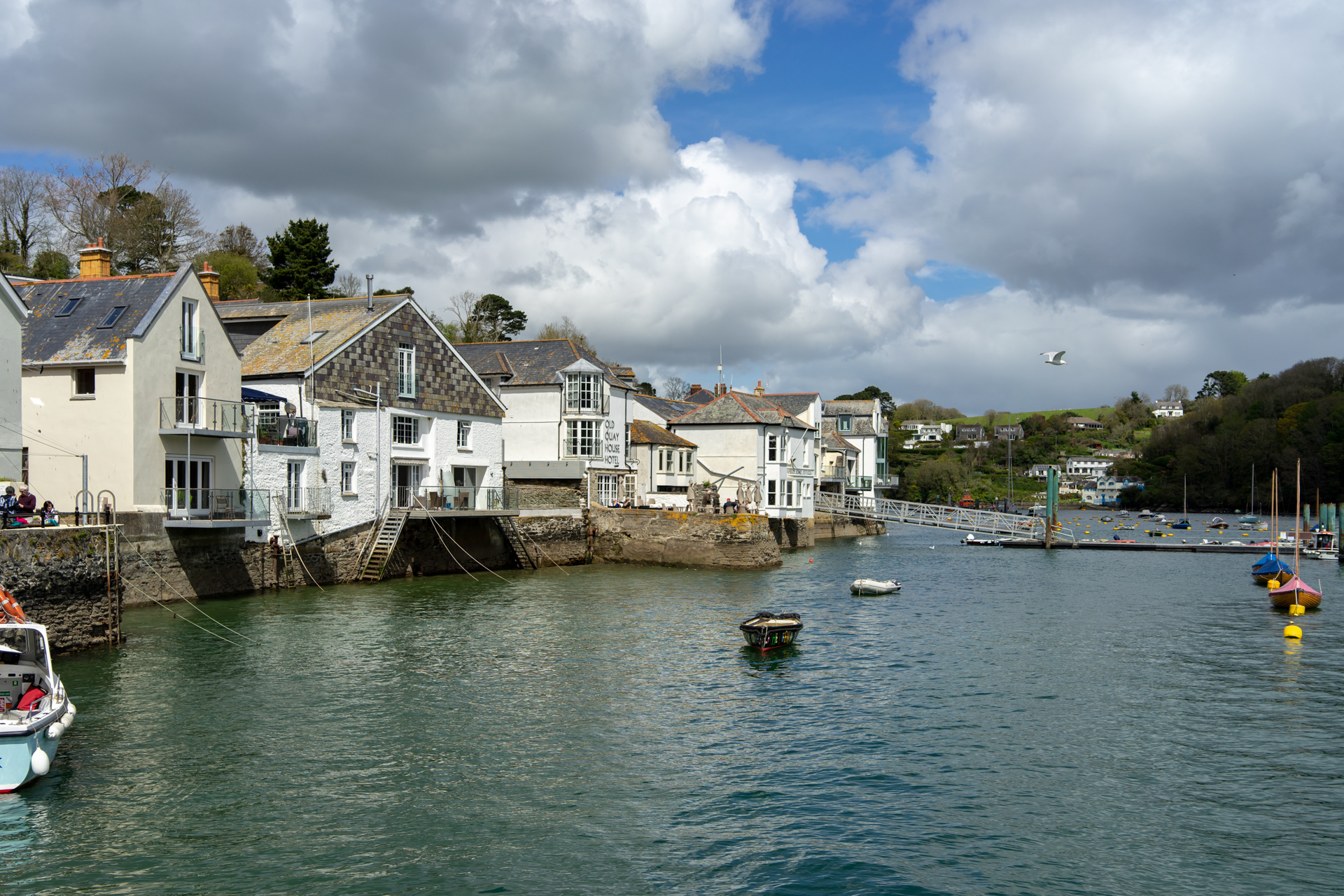 Thank you! Your submission has been received!
Oops! Something went wrong while submitting the form.
HomeGuidesFoweyHistory of Fowey

Discovery the history of the mediaeval port in Cornwall and the strategic importance this small fishing town has had over the year. Learn about the traders that visited Fowey and the authors that have been inspired by Fowey's beauty.

Fowey was the most important port in mediaeval Cornwall, with tin, fish, wool and other goods traded from the harbour in large quantities. The natural harbour gave the town an advantage, and trade with Europe developed rapidly. Local ship owners regularly hired their vessels to the King for use in various wars, but the town also developed a reputation for piracy. During the Hundred Years War, a group of privateers known as the Fowey Gallants were granted a licence to seize French vessels.

In the 14th century, Fowey Harbour was defended by 160 archers, and later, by a pair of blockhouses which were built on either side of the harbour’s entrance, from which chains were suspended to secure the harbour mouth. After the town was attacked by the French in 1457, a small castle was built at St Catherine’s Point, on the western side of the harbour. In 1667, the new defence was used to successfully fend off an attack by the Dutch.

During the English Civil War, the Earl of Essex took a Parliamentarian Army to Lostwithiel and occupied the peninsula around Fowey. In August of 1644, a Royalist Army surrounded Essex’s troops, who forced their way through the Royalist lines and retreated towards Saltash, leaving foot soldiers to be evacuated by sea. Essex and some of his officers managed to escape, but the majority surrendered near Golant and were marched to Poole.

When an increasing amount of trade moved to Plymouth, fishing became the town’s most important industry and smuggling became widespread. Tin, copper and iron mines, quarries and china clay pits also became important industries in the area around Fowey, leading to improvements to many neigbouring harbours. Fowey’s natural deep anchorage and rail link gave it an advantage over its rivals nearer the mines, and a beacon tower was erected at Gribben Head to improve navigation into the harbour.

Fowey has inspired many writers, including Sir Arthur Quiller-Couch or ‘Q’, Leo Walmsley and Daphne du Maurier. A number of stories by Quiller-Couch unfold in ‘Troy Town’, a thinly disguised version of Fowey, and the du Maurier Festival Society runs the Fowey Festival of Art and Literature every May. In 1869, the Lostwithiel and Fowey Railway opened to jetties above Carne Point, and four years later, the Cornwall Minerals Railway opened a line from Newquay and Par to further jetties near Carne Point. The railways were initially used only for goods but soon launched a passenger service.

Some of our favourite Cottages in Fowey 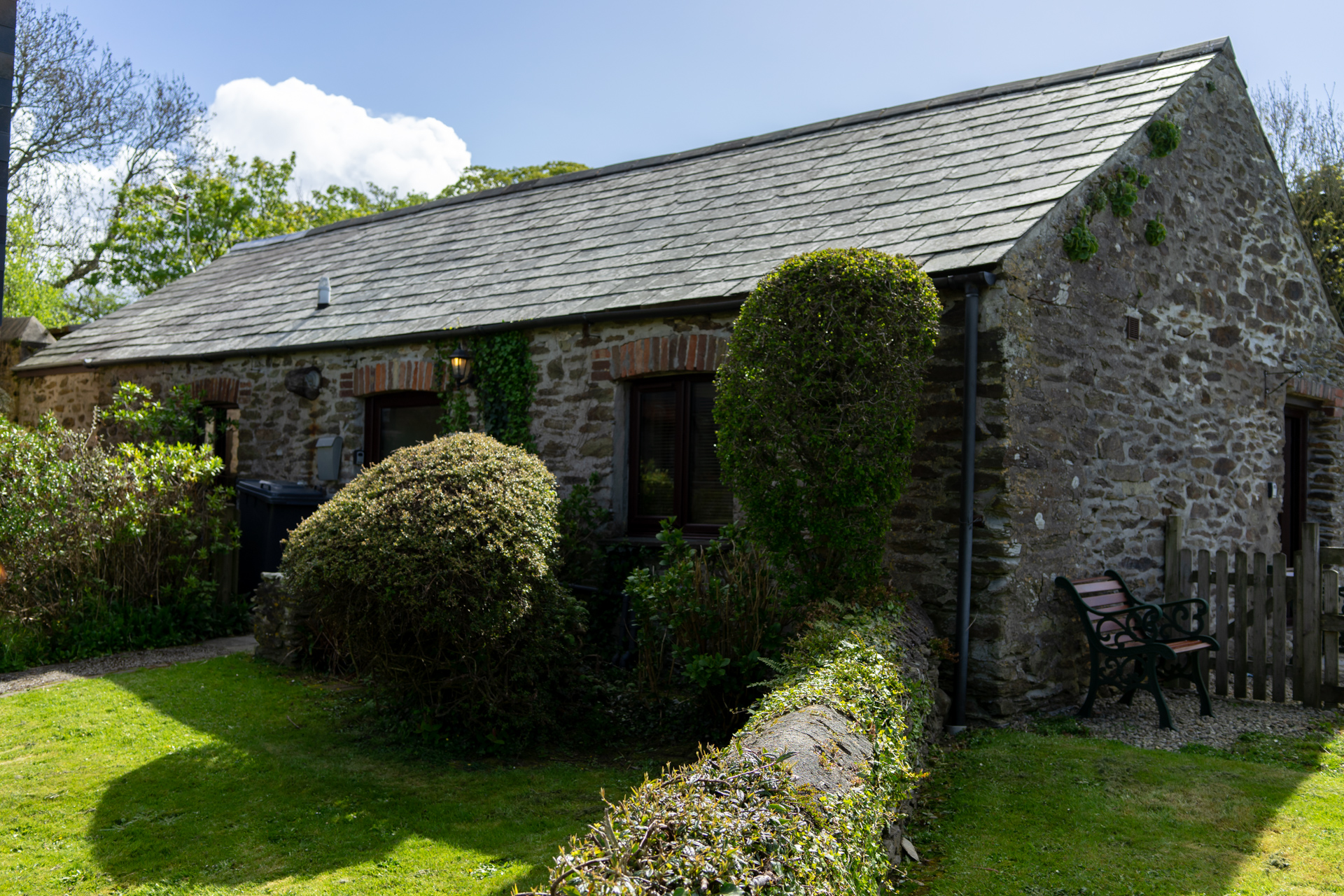