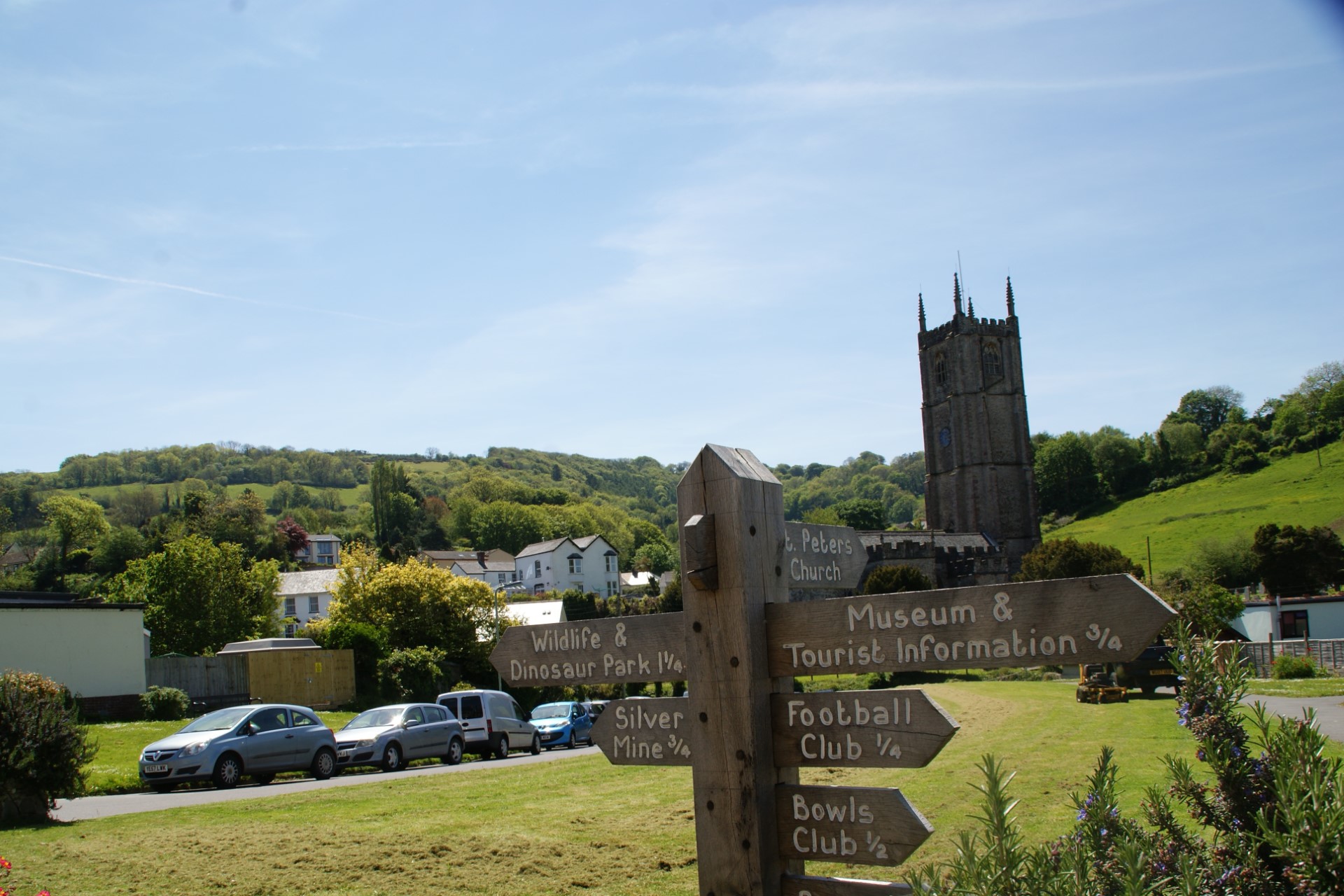 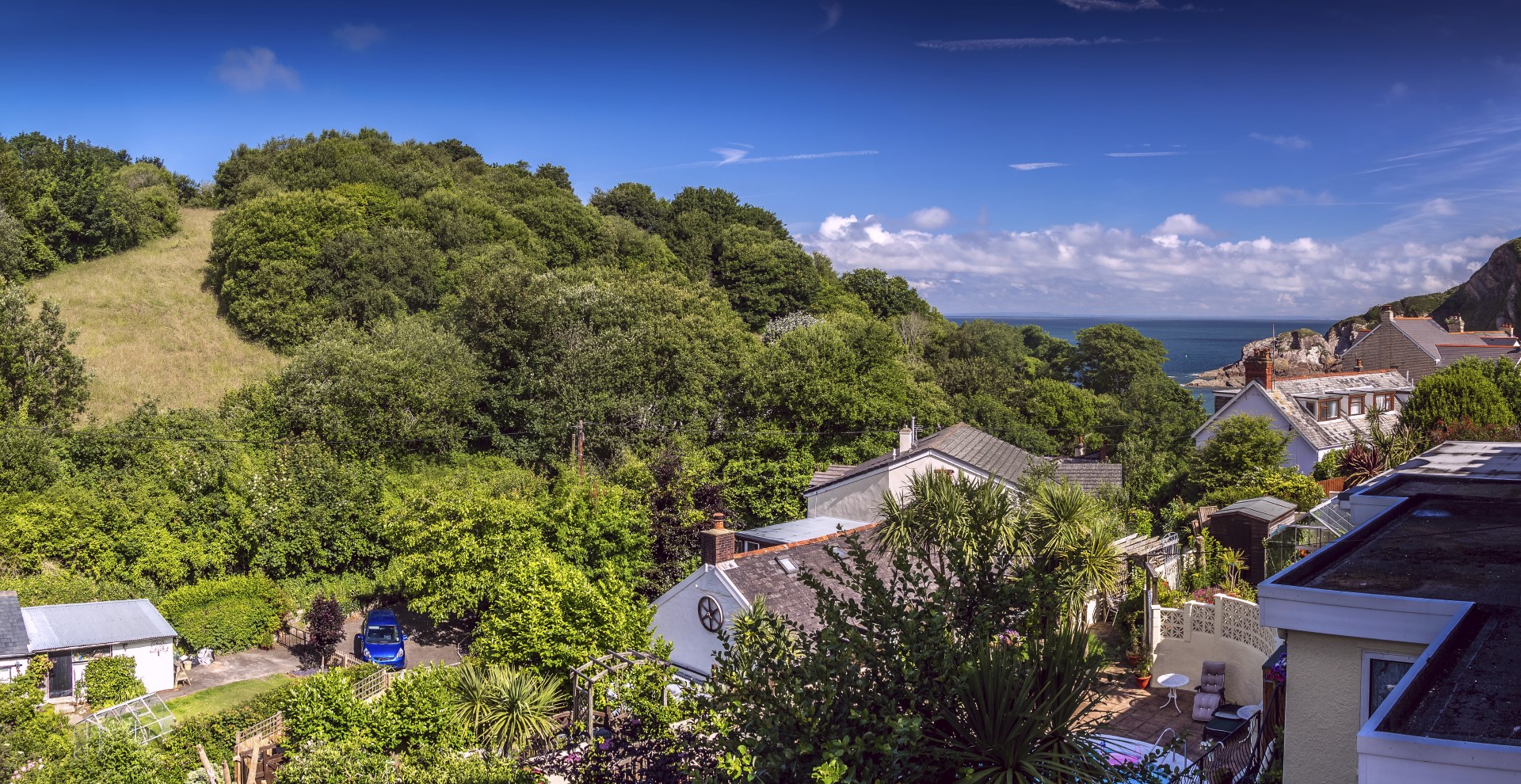 Thank you! Your submission has been received!
Oops! Something went wrong while submitting the form.
HomeGuidesCombe MartinHistoric places to visit in Combe Martin

This rural seaside village has many a tale to tell. Once a hub for silver mining, there is Combe Martin silver in the Crown Jewels! Many claim that Combe Martin has the longest village high street in the country at 2 miles long, which is perhaps confused with the fact that it holds the Guinness World Record for the world’s longest village street party! Continue reading to find out more about the history of your next seaside holiday destination.

On Combe Martin’s eastern ridge you can spy disused silver mines, evidence of tunnels, and the remains of a wheelhouse. With documents dating back to 1292, there is a wealth of history surrounding this traditional practice. Local mining enthusiasts have made it their mission to research and preserve the mines in the village, take a look at this timeline to see how the mines operated over the years. Find out at https://www.combemartinmines.co.uk/

The beachside local museum is twinned with the villages information point and is a great place to view pictures of Combe Martin in years gone by whilst finding out any information you might need. The museum displays a whole host of artefacts and images which paint a picture of what life was like once upon a time in this rural seaside village. In addition to its exhibitions, the museum also hosts children’s craft workshops and Seashore Safaris where you can explore the rockpools and fascinating marine life on the beach.

The museum is accessible for wheelchair users, visually impaired guests and is Makaton friendly. To find out admission charges and the opening times, please visit https://combemartinmuseum.co.uk/

The beautiful red sandstone structure stands a mile inland and is a striking building which stands proudly amongst lush woodland and rolling hills. By the southern door, the church has a sanctuary ring. Until the 17th Century, if criminals clutched the sanctuary ring they were able to escape arrest! Visit the pretty church and see if you can hunt the ring down for yourself.

Not only is the Pack O’ Cards a great place to grab a bite to eat and a drink, it is also steeped in interesting history. It is believed that the building was constructed in 1690 after George Ley, a local councillor, won big in a game of cards. To celebrate, he designed the building with four floors, thirteen doors on each floor, fifty-two windows, and fifty-two stairs, representing the four suits, thirteen cards in each suit, and the amount of cards in a deck. The Pack O’ Cards resembles a house of cards and was supposedly built on an area measuring fifty-two feet square! In 1987, renowned magician Paul Daniels used the inn as a backdrop for his magic show.

Each spring bank holiday the quiet village of Combe Martin is filled with raucous celebration and community spirit as locals hunt the Earl of Rone. Musicians, fancy dress, dancers and the famous hobby horse line the streets and take part in processions and frivolities which have been happening annually for years (though the custom had to have a few years out when it was banned in 1837 due to drunken behaviour!). The traditional Pagan celebration ends with the Earl being thrown in the sea once he has eventually been found!

Some of our favourite Cottages in Combe Martin 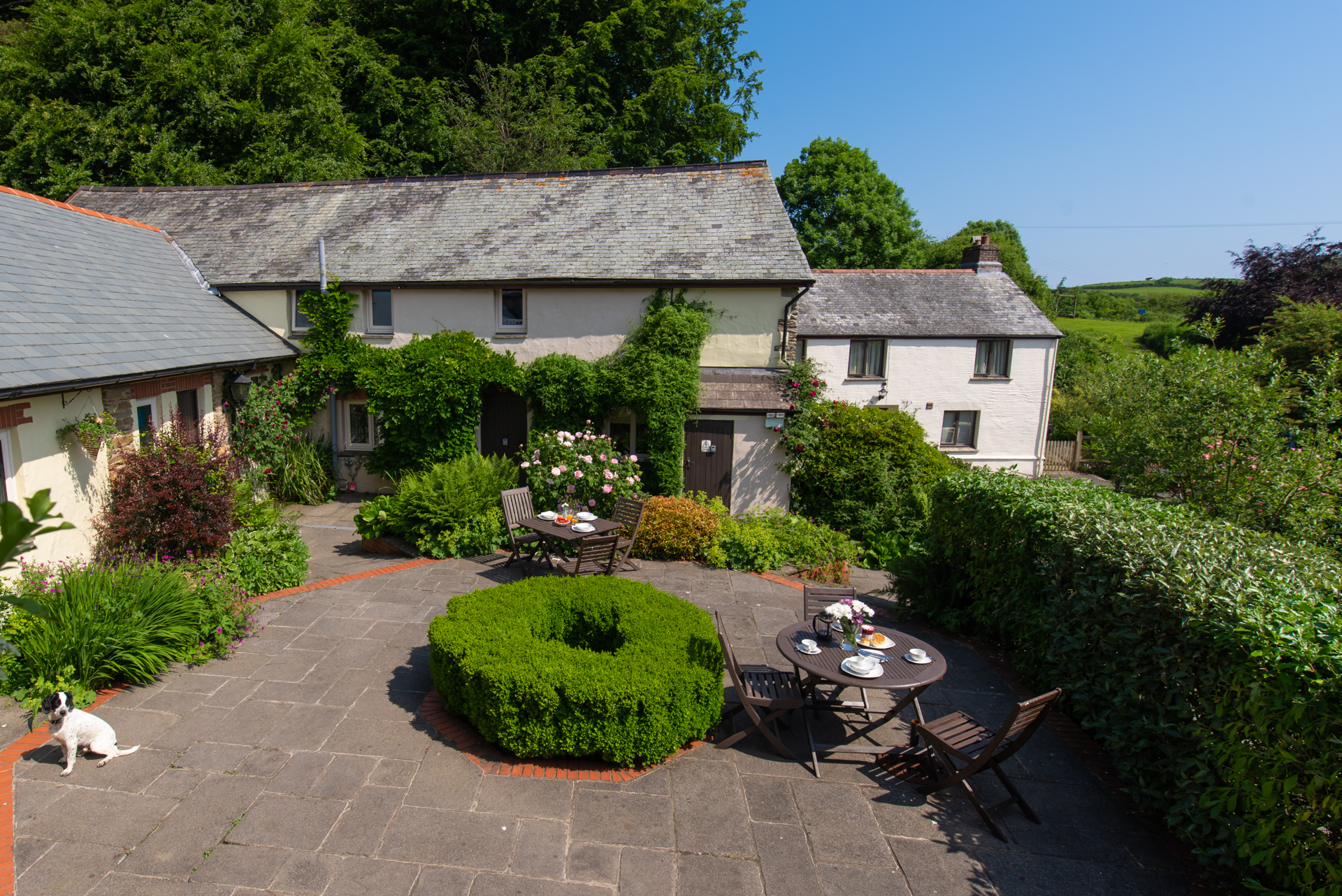 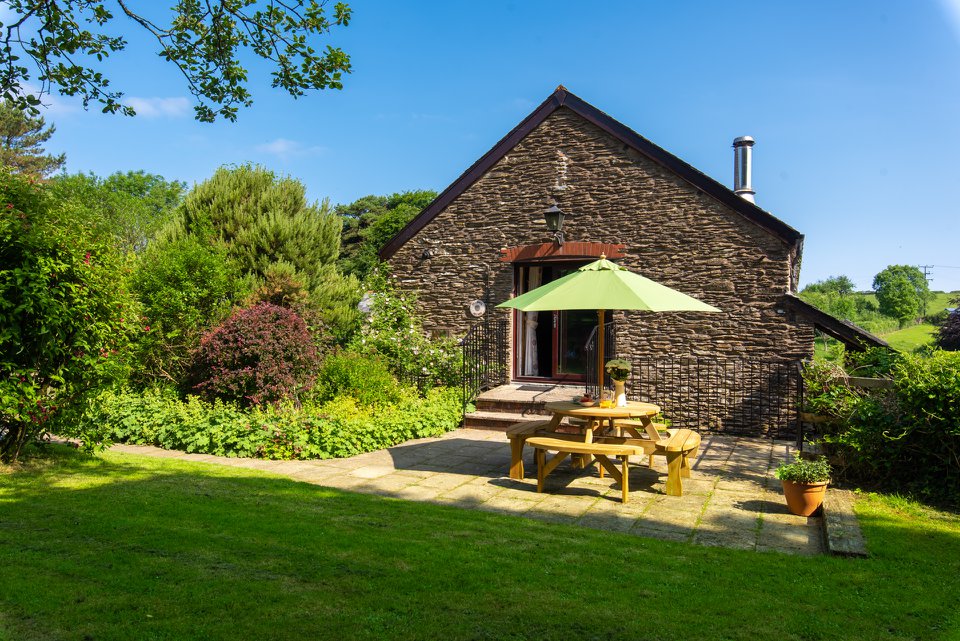 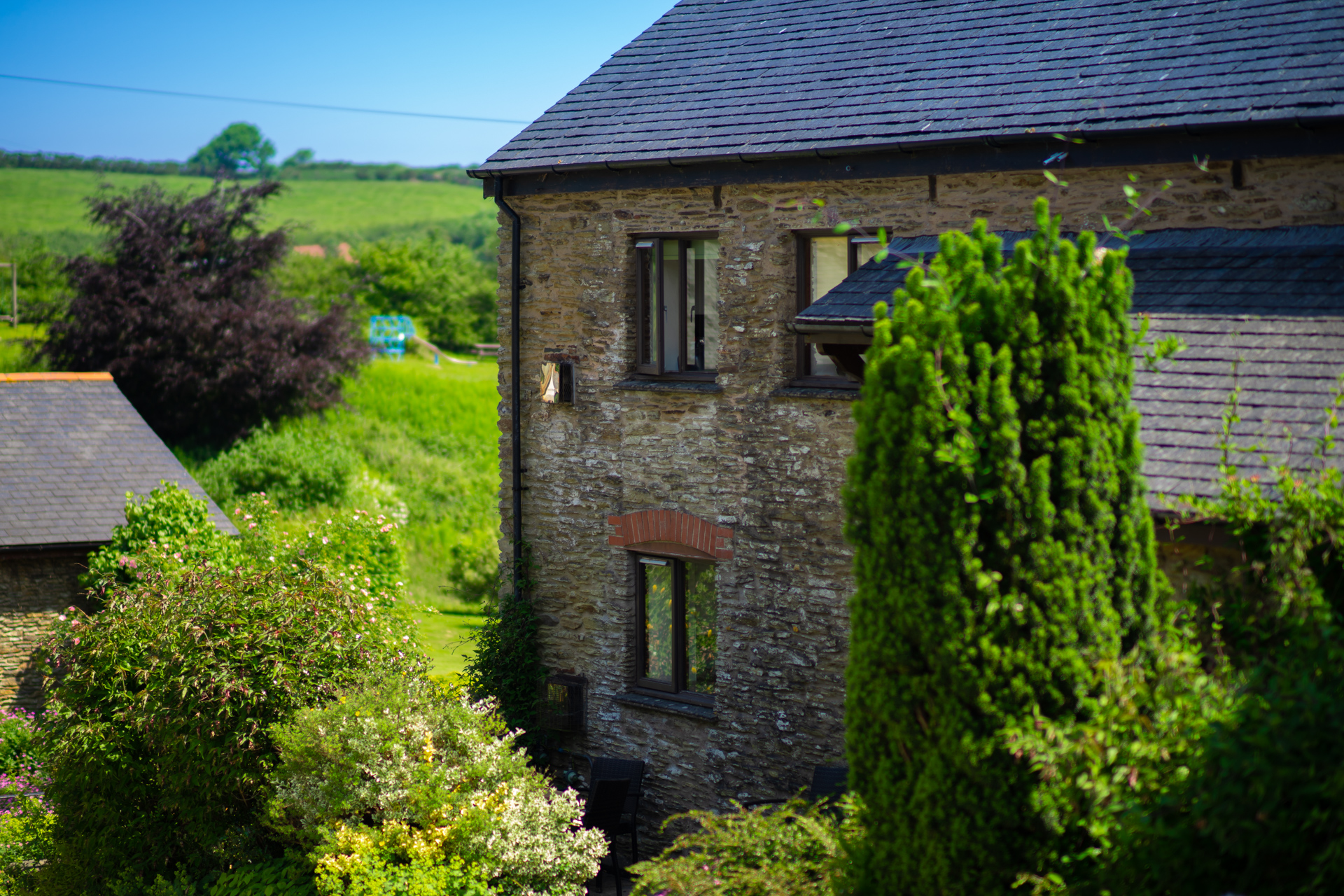 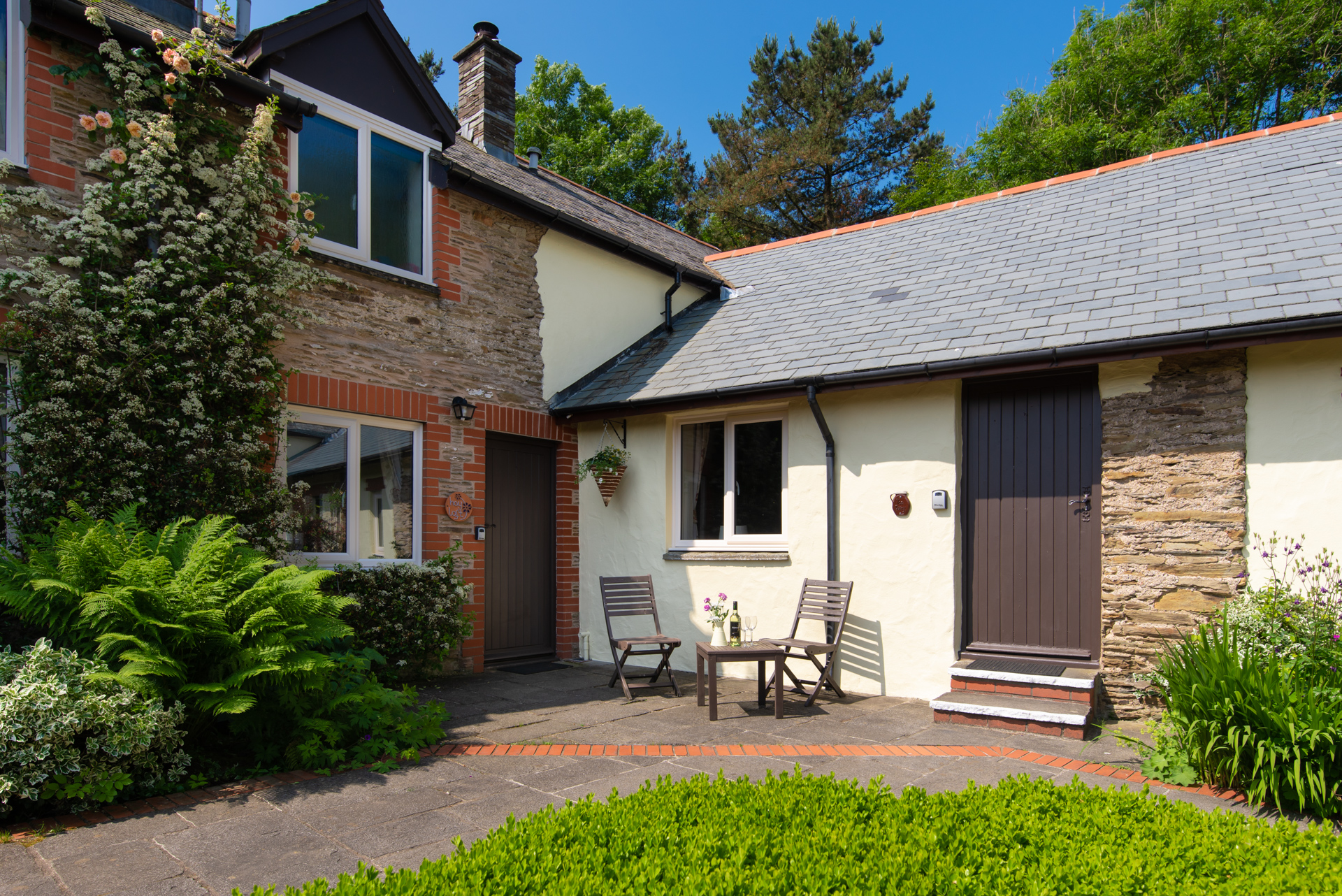 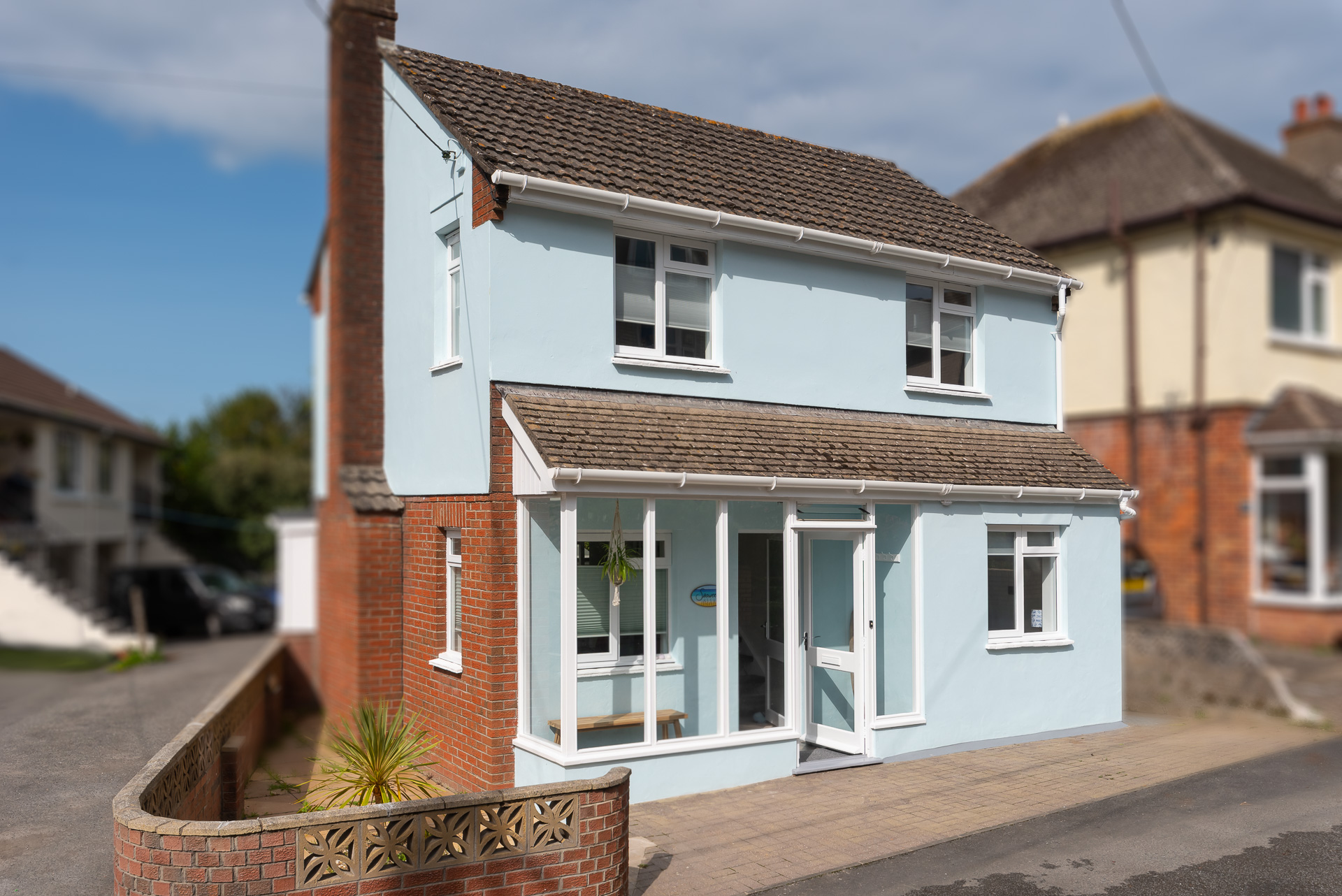