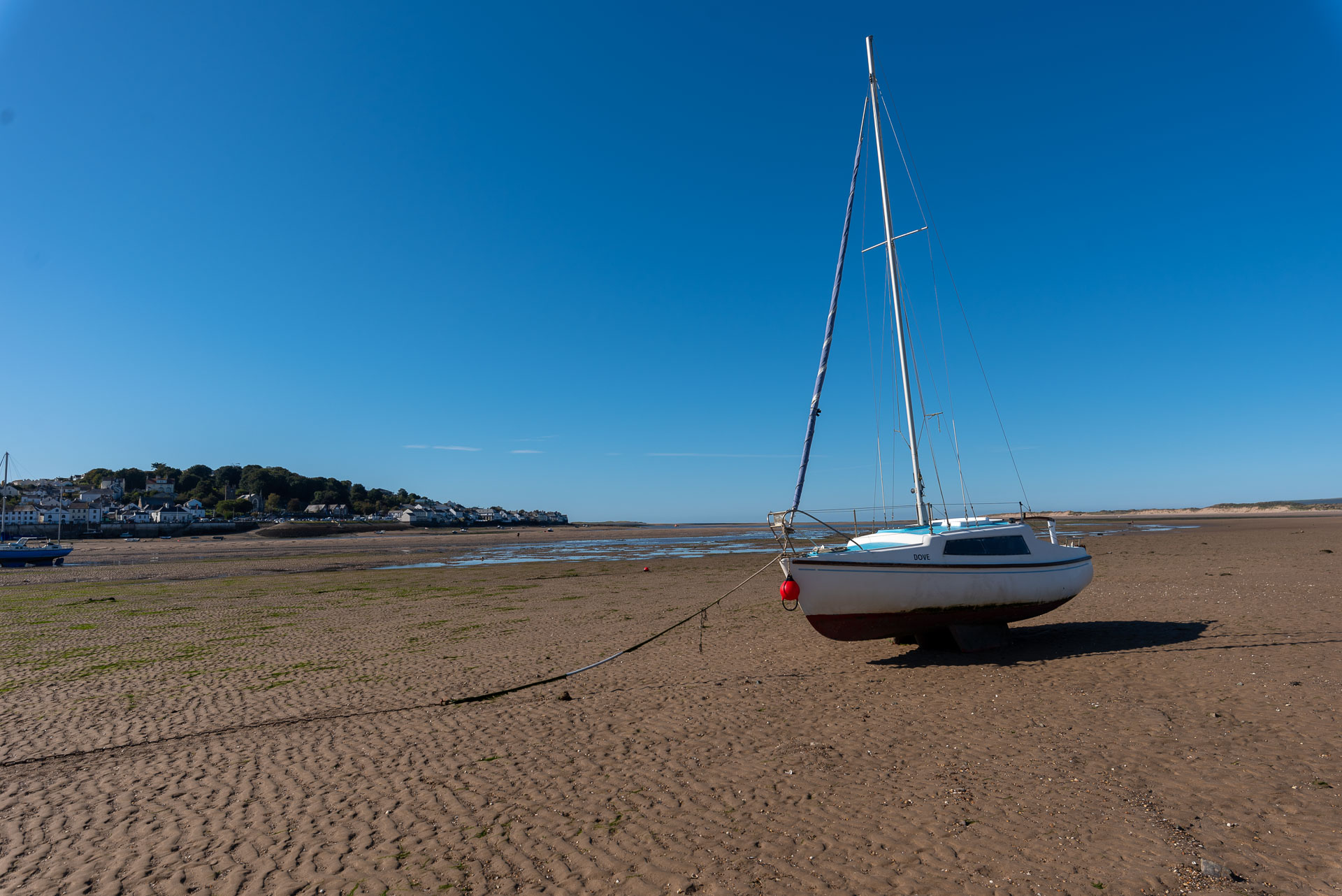 Thank you! Your submission has been received!
Oops! Something went wrong while submitting the form.
HomeGuidesInstow

The village of Instow lies on a sweeping river estuary, at the meeting point of the rivers Taw and Torridge. Backed by rolling hills, fields and woods, it is an idyllic base from which to explore the North Devon coast. There is a beautiful beach, known as Instow Sands, with views across the water to the fishing village of Appledore, which lies on the opposite side of the estuary. Instow’s long, sandy shore and calm waters are a haven for swimming, sailing, kitesurfing and windsurfing during the summer months. The Tarka Trail and South West Coast Path both pass through the village, providing some of the region’s most scenic walks and cycles.

What Can We Do in Instow?

The narrow streets of Instow are home to a variety of independent shops, including Instow Antiques and Bella and Fifi Flowers. Marine Parade runs along the waterfront in the village centre, backed by pretty fishermen’s cottages and terraces. Walking along the promenade is the best way to enjoy the spectacular views across the estuary towards the Atlantic Ocean, and the mudflats, where rare birds are often spotted. At the southern edge of the waterfront, near North Devon Yacht Club, John’s of Instow is an excellent café and deli, selling great produce, from locally brewed beers to delicious cheeses from neigbouring farms. John’s also sells good coffee and a variety of dishes, prepared with fresh, seasonal ingredients. Further north on Marine Parade, the Instow Arms is a bright and welcoming pub, where you can watch the sun set on the estuary with a pint of Devon cider or ale, or enjoy a hearty evening meal. Almost next door, the Boathouse has a reputation for serving exceptional seafood dishes – best enjoyed on the terrace overlooking the shore. Just around the corner, on Lane End Road, the Wayfarer Inn is another classic pub with a wood-beamed bar and a tempting menu, including freshly caught seafood. Nearby, the Glorious Oyster serves coffee, ice-creams and a range of seafood dishes. Waterside Gallery has a reputation for showcasing North Devon’s best painters, potters and craftspeople. There is a ferry service from the Quay to Appledore – another picturesque village with colourfully painted cottages, cosy pubs and tearooms to explore. Appledore is home to the outstanding North Devon Maritime Museum.

Instow is a stone’s throw from a beautiful stretch of the coast, where the South West Coast Path crosses towering cliffs, passing rocky coves and sweeping bays. Westward Ho! is a laid-back resort with a long, sandy beach and some of the area’s best surfing conditions. Further west, Bucks Mills is a rocky beach at the bottom of a wooded valley, and Clovelly is an ancient fishing village, where a tangle of cobbled lanes descends to a sheltered harbour. Instow is also near two of North Devon’s best family attractions, the Big Sheep, home to sheep racing and duck trials, and the Milky Way, where kids can enjoy roller coasters, wakeboarding and loads more. North of Instow, beyond the market town of Barnstaple, Exmoor National Park is an enchanting expanse of high, open moors, fields and woods, frequented by wild ponies and deer. To the park’s west, Combe Martin and Ilfracombe are classic seaside resorts, while Croyde, Saunton and Woolacombe are sandy beaches, known for their exceptional surfing conditions.

The Instow-Fremington Railway opened in 1848, and passenger trains ran between Barnstaple and Bideford from 1855, with another extension to Torrington in 1872. Passenger services ended in 1965, although ball clay continued to be transported on the line until 1982. Three years later, the track was removed. Instow’s railway signal box was once used to control the station’s signals, and the level crossing. It is more than 130 years old, and was the UK’s first Grade II listed signal box. In 2003, it received the Carillion Railway Award at the National Railway Heritage Awards, recognising its restoration and educational importance.

How Do You Get to Instow?

Instow is on the B3233, which runs east to Barnstaple and south to Bideford. It is a four-hour drive from central London and two hours from central Bristol. Driving from the east, take the A361 to Barnstaple and exit for Instow. From the west, take the A39 and exit at Bideford. Instow’s nearest train station is Barnstaple, which is on the Tarka Line to Exeter. There are connections to the rest of the UK from Exeter, and from Tiverton Parkway. National Express coaches are available at Barnstaple Bus Station. Local bus services run between Instow and Barnstaple and Bideford. Instow’s nearest airport is Exeter, with flights to cities across the UK. Bristol Airport provides a greater range of routes.

Some of our favourite Cottages in Instow 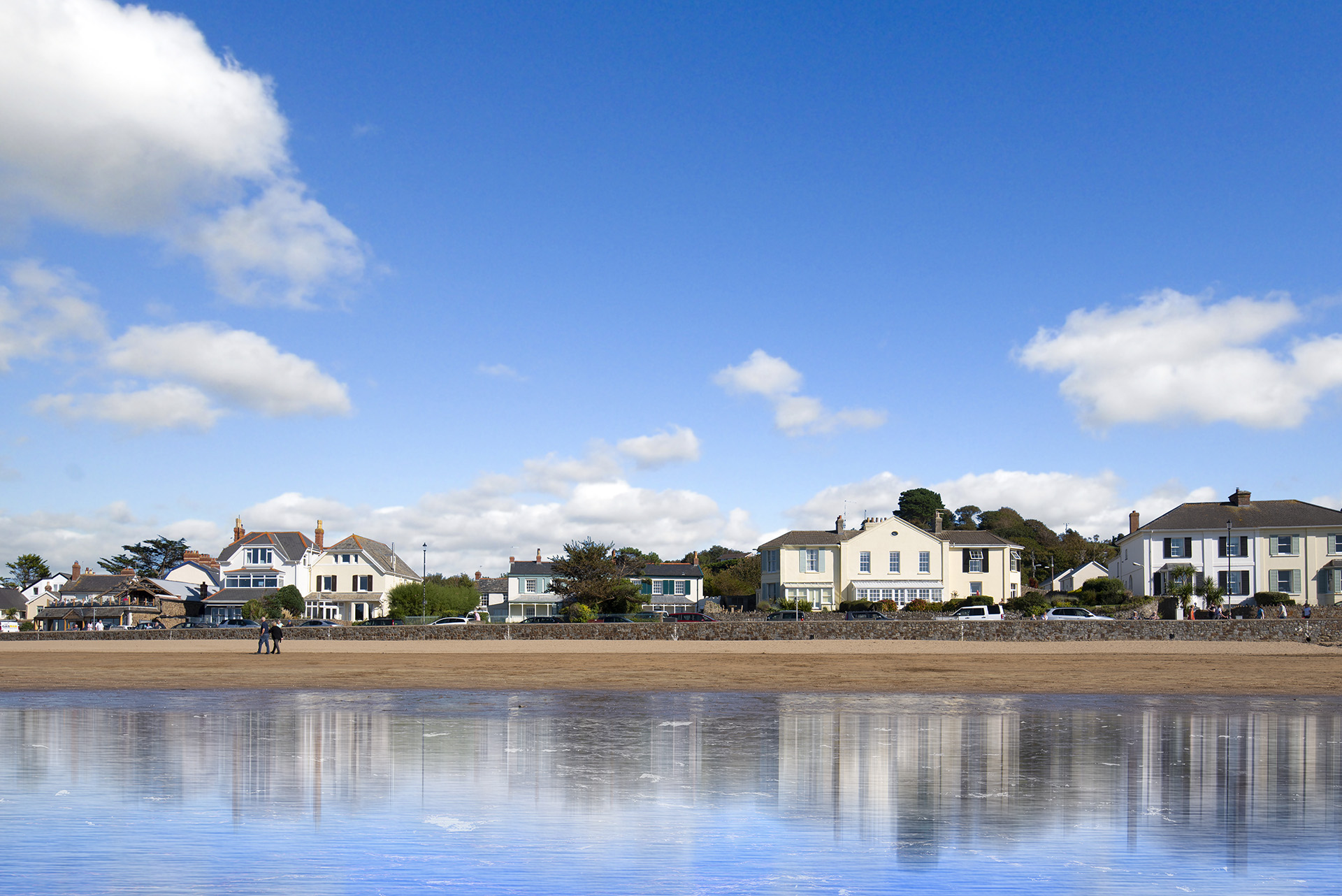 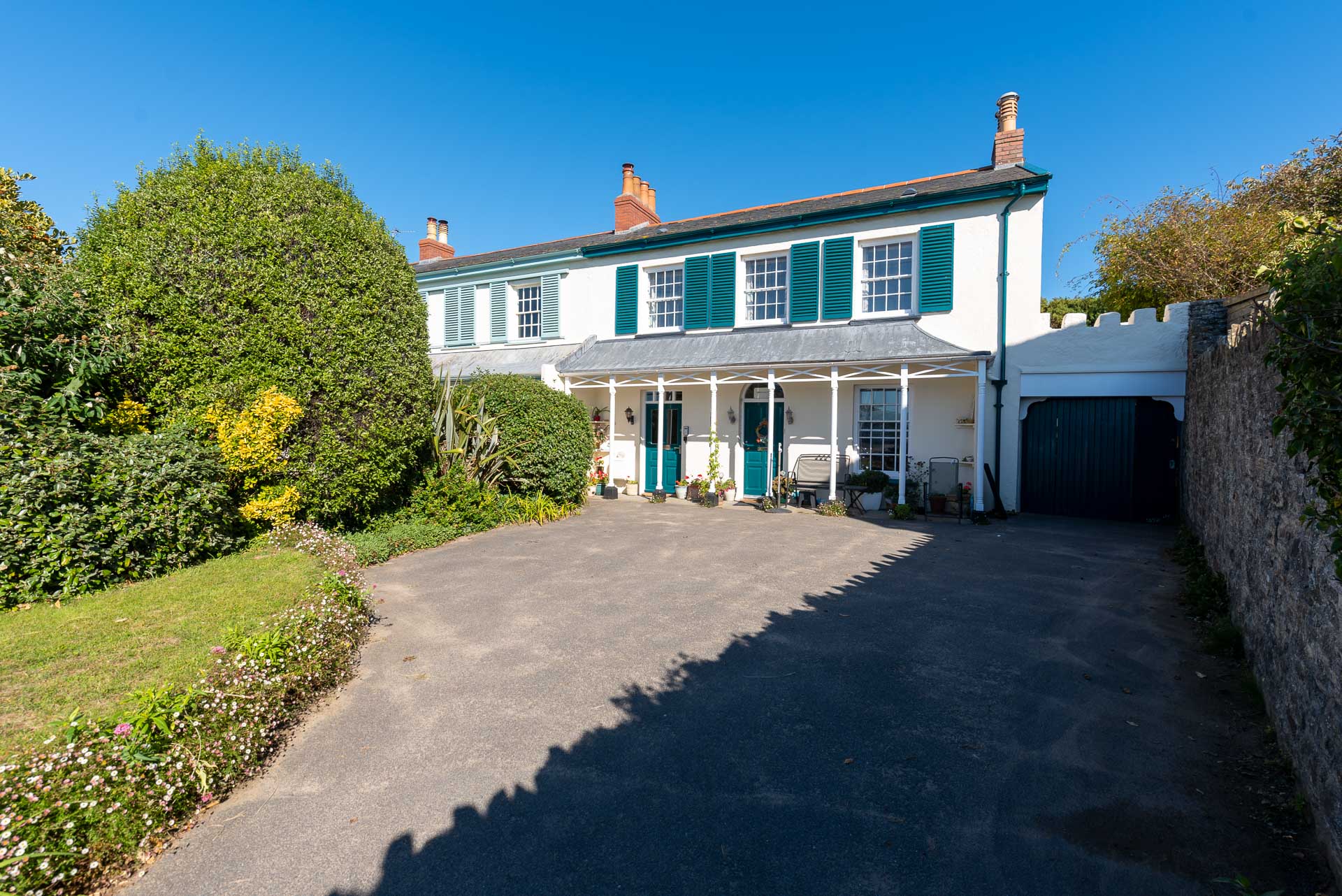