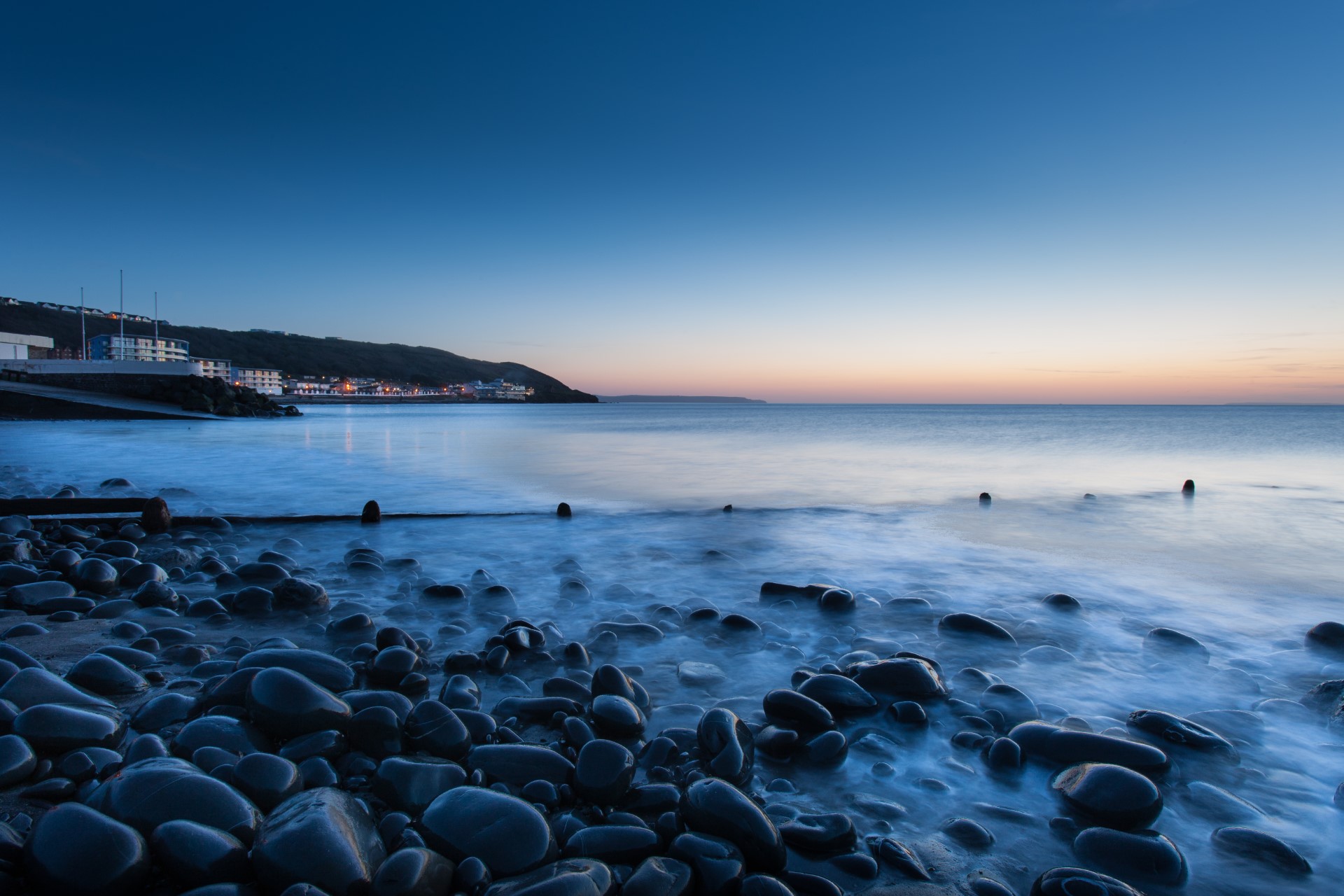 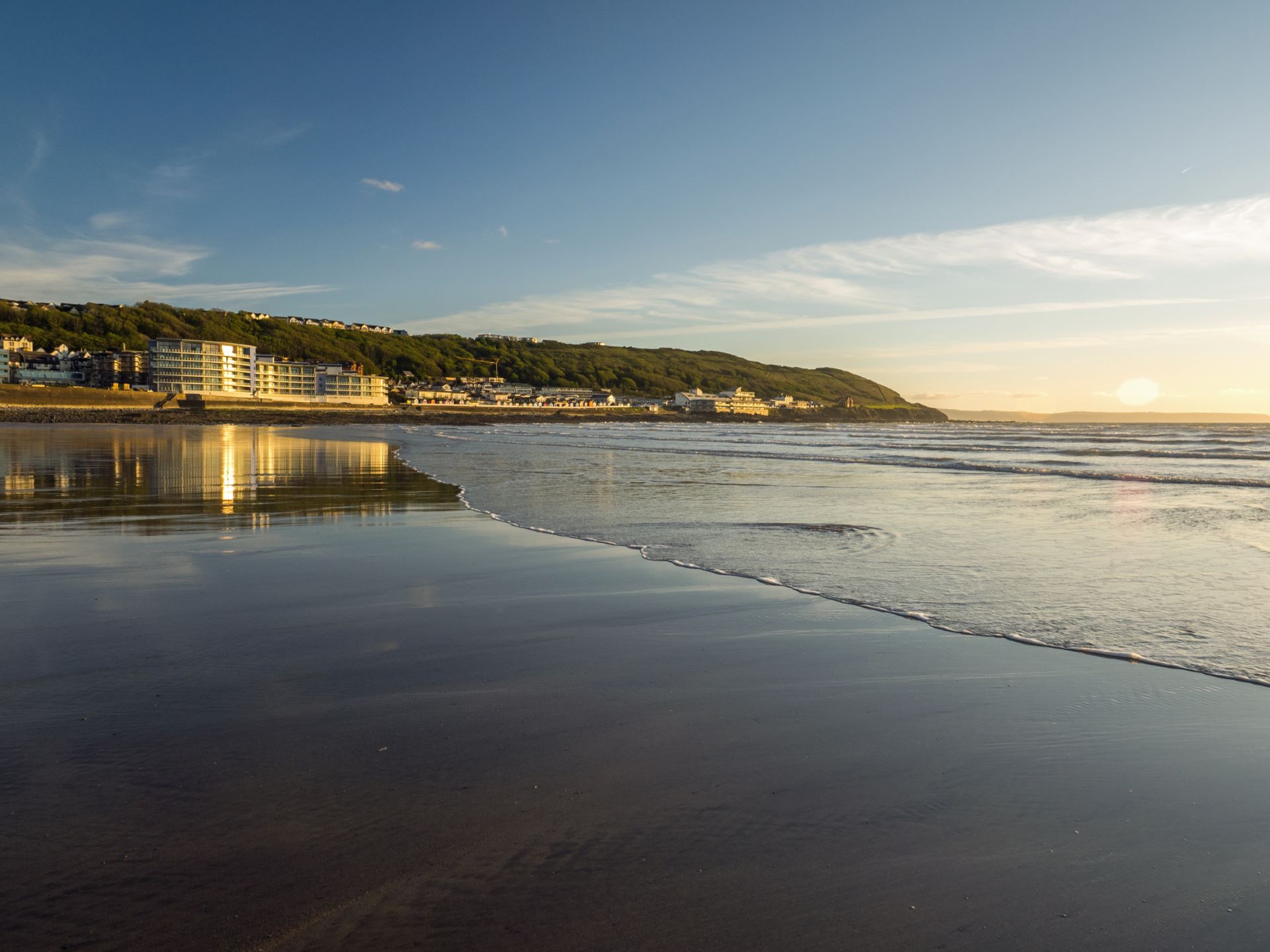 Thank you! Your submission has been received!
Oops! Something went wrong while submitting the form.
HomeGuidesWestward Ho!History of Westward Ho!

The history of Westward Ho!

There’s much more to this vibrant seaside village than you could imagine. It did all start with it’s name. After all, it is only the place in Britain to have an exclamation mark in its title. It greatly benefited from the Victorian Era, where the Victorians were keen to promote the health benefits of the sea, and thus increasingly the popularity of holidays by the sea. However, the coast and countryside surrounding Westward Ho! is also some of North Devon’s finest, where ancient villages, rolling hills, towering cliffs and secret covers are waiting to be discovered. And not forgetting, founded in 1864, it is home to the UK’s oldest links course. Royal North Devon Golf Club is also set just a mile outside the village and is well-regarded for challenging even the best of players.

How did Westward Ho! get its name?

Westward Ho! is noted for its peculiar name, which comes from Charles Kingsley’s 1855 novel titled ‘Westward Ho!’ (and he also went on to write the well known fairy tale, The Water-Babies in 1863) , that was set in the neighbouring market town of Bideford. When the book became a bestseller, a group of local entrepreneurs seized the opportunity to develop tourism in the area. In 1863, the Northam Burrows Hotel and Villa Building Company was founded. This company stated that its primary aim was to attract holidaymakers to the beautiful North Devon Coast with “sea bathing, combined with the invigorating breezes of the Atlantic”.

The ‘Westward Ho! Hotel’  and a number of adjacent villas were constructed to accommodate the influx of people who wished to visit the area and discover the area that inspired the book.  As the resort continued to expand, the wider community also became known as Westward Ho!, intentionally including an exclamation mark as part of the village’s name (the same as Charles Kingsley’s book). Rumours were that Kingsley had an argument with one of the main directors of the company who were leading the development of the resort about the name (and they never spoke again).

Why is the beach at Westward Ho! backed by a pebble ridge?

The famous Pebble Ridge at Westward Ho! backs the entire two mile stretch of the golden sandy beach, and is a classic storm beach where the waves of the North Atlantic crash onto the shore (and is surprisingly a famous haunt for sea bass). This coastal landform was first recorded in the 1600’s, and it was reported to have gradually extended towards the Taw Torridge Estuary in the 18th/19th centuries.

The grey, round cobbles that make up the ridge are all made from the beds of fine-grained sandstone from the cliffs West of  Westward Ho!, along the Bideford Bay towards Hartland Point.  They are basically created as a result of cliff erosion, and the debris being moved by longshore drifts. It has been believed that this process had been going on for a long time, with the amount of pebbles moving eastward largely dependent on the number of cliff landslides that occurred. When supply was great, the ridge extended itself beyond Westward Ho! Creating or ridge in front of the Northam Burrows and also towards the river where a curved spit was formed (now known as Grey Sands). For the last 100 years, the size and number of new pebbles arriving on the ridge has seriously declined resulting in a much lower and weaker pebble ridge.

Author Charles Kingsley wrote of the pebble ridge “...where the surges of the bay have defeated their own fury, by rolling up in the courses of ages a rampant of grey boulder stones...as cunningly carved, and smoothed, and fitted, as if the work was carried out by human hands, which protects from the high tides of spring and autumn a fertile sheet of smooth alluvial turf’. And since 1725, some of the work was indeed carried out by human hands, in a ridge building ceremony known locally as ‘potwalloping’. Basically, every Whitsun, the ‘potwallopers’ would gather up the cobbles and pebbles that had been swept inland and replace them on the ridge to restore the pebble bank. When the work was done, everyone enjoyed a picnic together. Later, ‘potwalloping’ in Westward Ho! became a three day community festival that took place annually on the Whitsun Bank Holiday weekend (last held in 2012).

Can you access the Northam Burrows from Westward Ho!?

Much of the coastal resort of Westward Ho! lies within the North Devon Area of Outstanding Natural Beauty, which was designated in 1959 and covers 66 square miles, from the border with Cornwall at Marsland Mouth to the Taw and Torridge Estuary and the border of Exmoor National Park, at Combe Martin.

Sitting with pride at the mouth of the Taw Torridge Estuary, the Northam Burrows Country Park consists of 235 hectares of coastal plain. Salt marshes, sand dunes and rough grassland provide an unusual habitat for a vivid and varied selection of plants, an abundance of wildlife and some unusual species. It also offers a fantastic feeding ground for some rare wild birds. Thus the unique diversity has deemed the Northam Burrows as a Site of Special Scientific Interest.

As the Northam Burrows is Common Land, it is still actively grazed. Thus the rights of the common are to graze sheep (1200) and horses (100) by residents of the ancient manor of Northam, as well as the right to “air and exercise” that permits pedestrian access through the country park all year round.  Visitors to the Burrows can access The Park through three main entry points (Pebbleridge Road at Westward Ho!, Sandymere Lane via Northam Square and Trip Road). Although pedestrian access is not restricted, there are toll charges and restrictions in place for vehicle access.

Some of our favourite Cottages in Westward Ho! 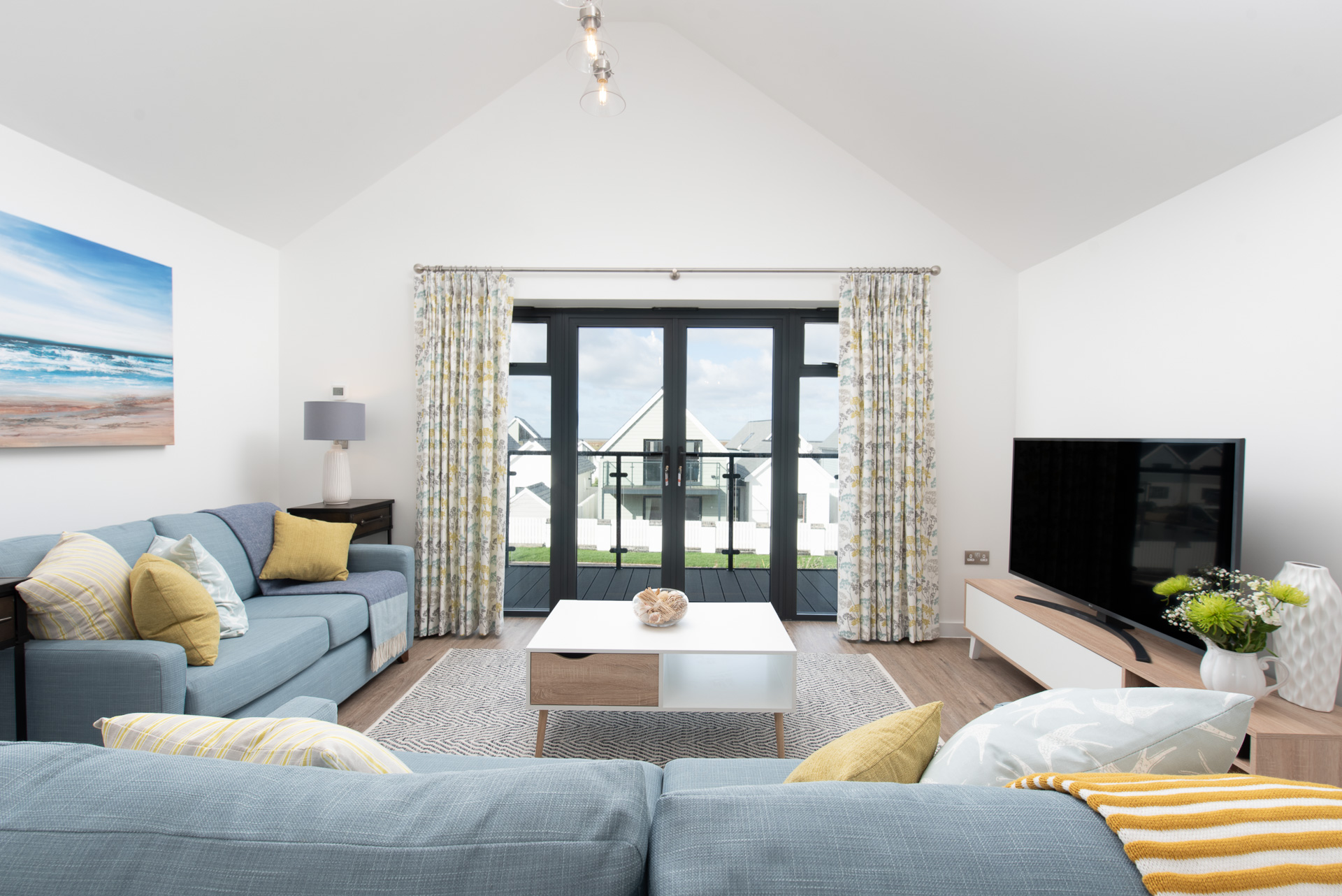