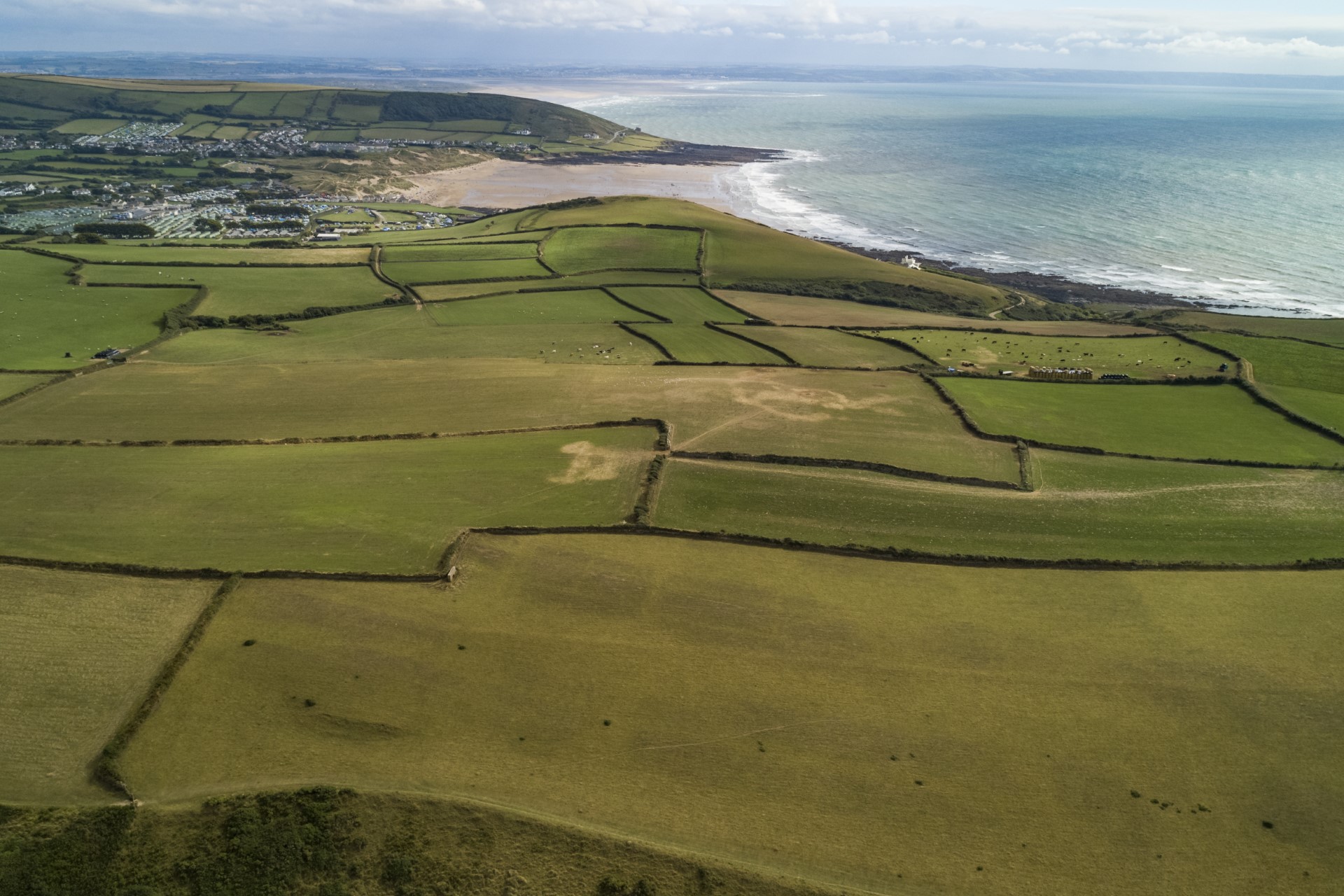 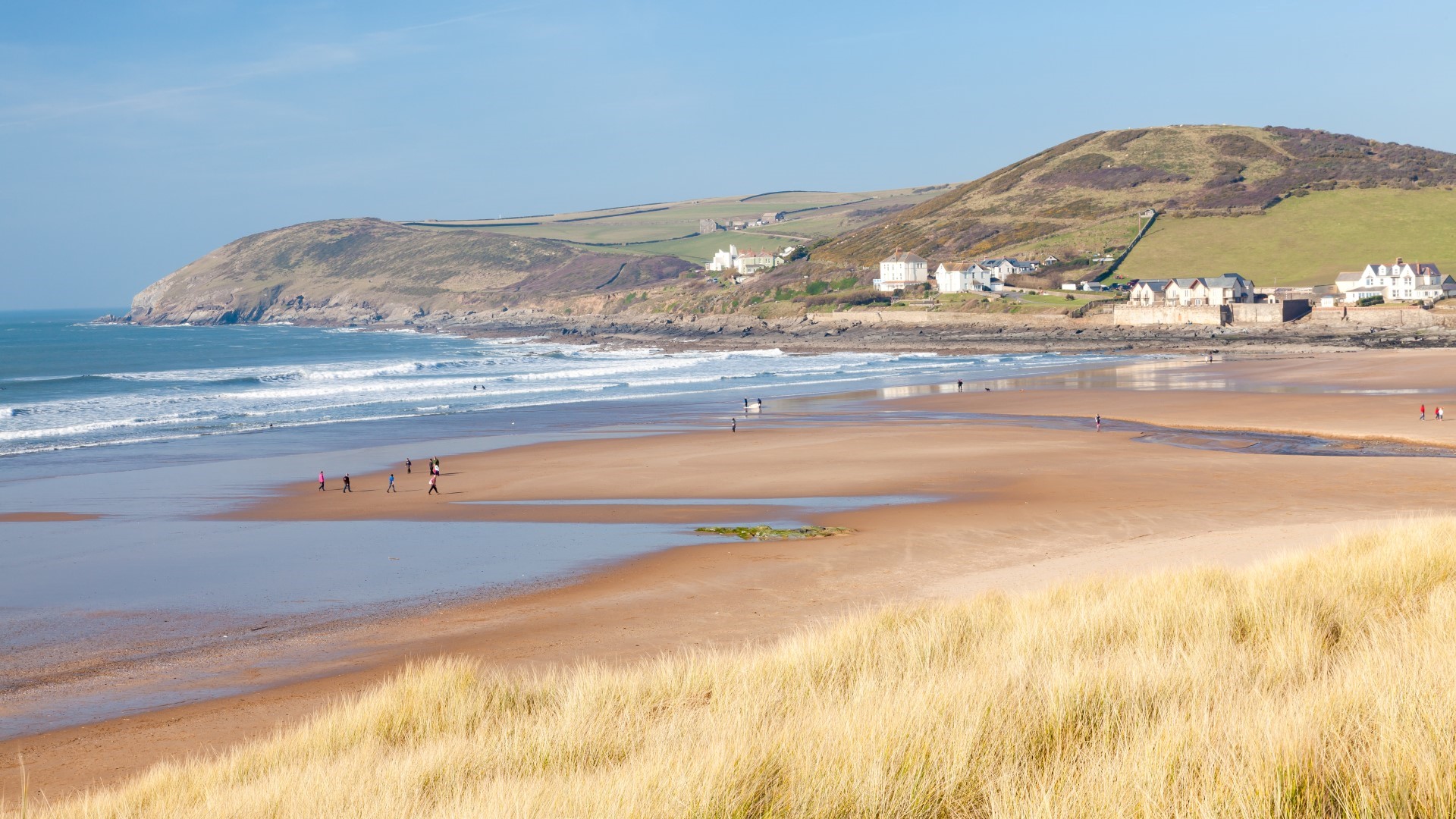 Thank you! Your submission has been received!
Oops! Something went wrong while submitting the form.
HomeGuidesCroydeHistory of Croyde

Discovery the steps this village took to become the charming coastal resort we now know. Unearth the Celtic origins, learn of the agricultural boom and understand modern day popularity of it's coastal attractions which has made it a vibrant mixing pot of old and young each year.

The village apparently takes its Celtic name from the Viking raider Crydda although there is some debate with the word also being closely related to the old Cornish word Curd that describes the geographical position of the village sitting in a cradle of hills. However, there is certainly strong evidence that the village is pre-saxon, so it remains unclear as to what the origins of the name are.

Croyde began as a small settlement primarily revolving around farming, and remained that way until the early part of the 20th century. The area around Croyde, Braunton, Knowle and Georgeham evolved significantly from around 1750 when farming developed and land was cleared, the rich and fertile fields along with the mild and wet climate were perfect for livestock and arable farming. Many of the old farm buildings in Croyde and surrounding villages were built during the period of 1750 to 1850, although it wasn’t until after the first world war that sanitation and a clean water supply arrived in the village.

Modern Croyde as we know it now began in 1932 when Nalgo opened its holiday camp at Down End, primarily for the benefit of its union members. This is still open today under the Unison umbrella. Despite a lull during the second world war, the village has thrived from the growing popularity of tourism, more noticeably in the last 30 years.

Gone are the days when there was a Bob Marley poster inside Billy Budds, a pub that was more akin to a farmhouse lounge than anything else! Billy Budd was the old carpenter, in fact the pub was called the Carpenters Arms and dates back way beyond 1880, much older than the neighbouring Thatch as a public house! The development of properties, first into bed and breakfasts and later into holiday cottages has been more pronounced in Croyde than any other village in North Devon. The limited amount of land available for developments and tight control has meant that house prices have spiralled beyond the means of local people and now Croyde is seen primarily as a tourist destination with a stunning beach.

Some of our favourite Cottages in Croyde 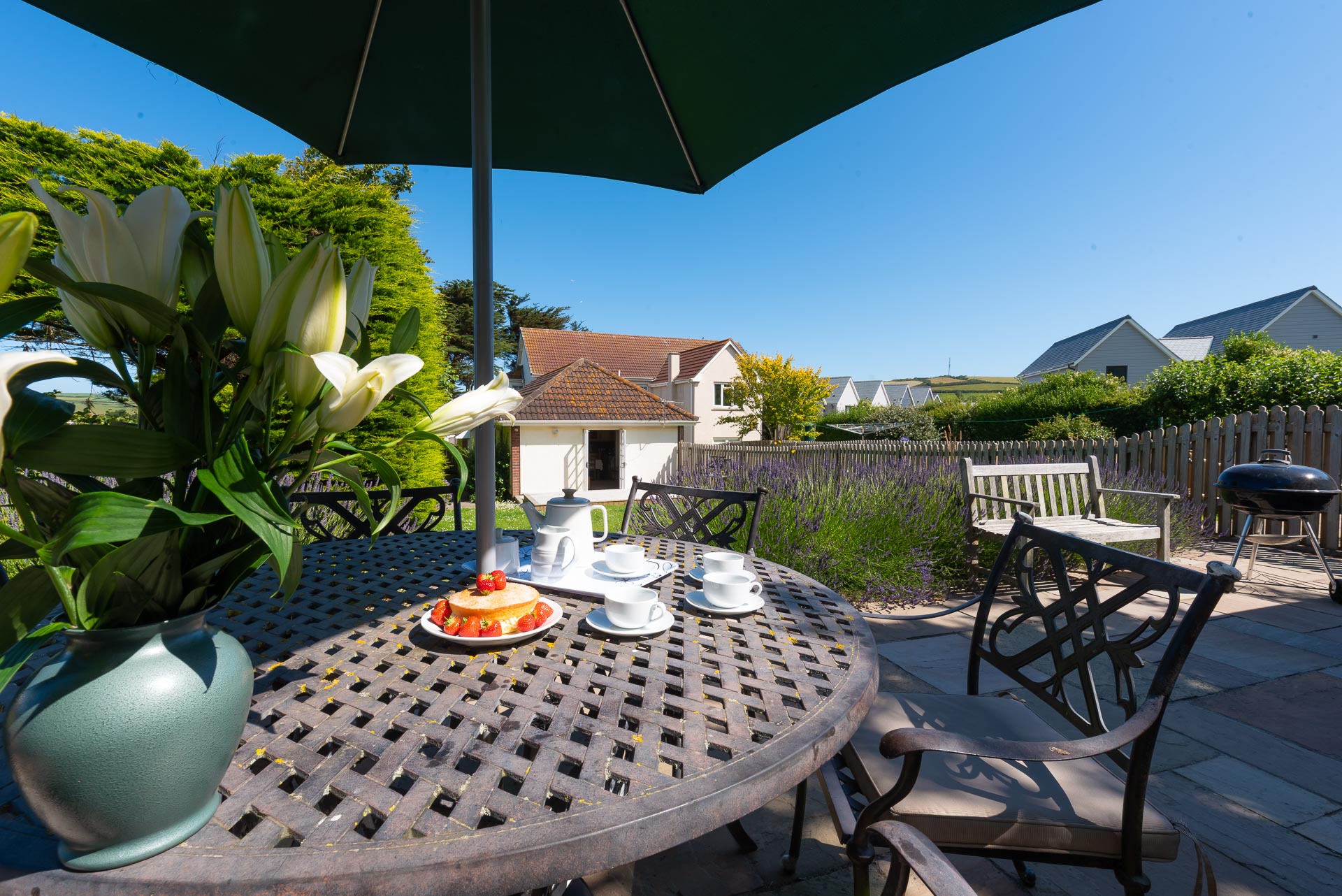 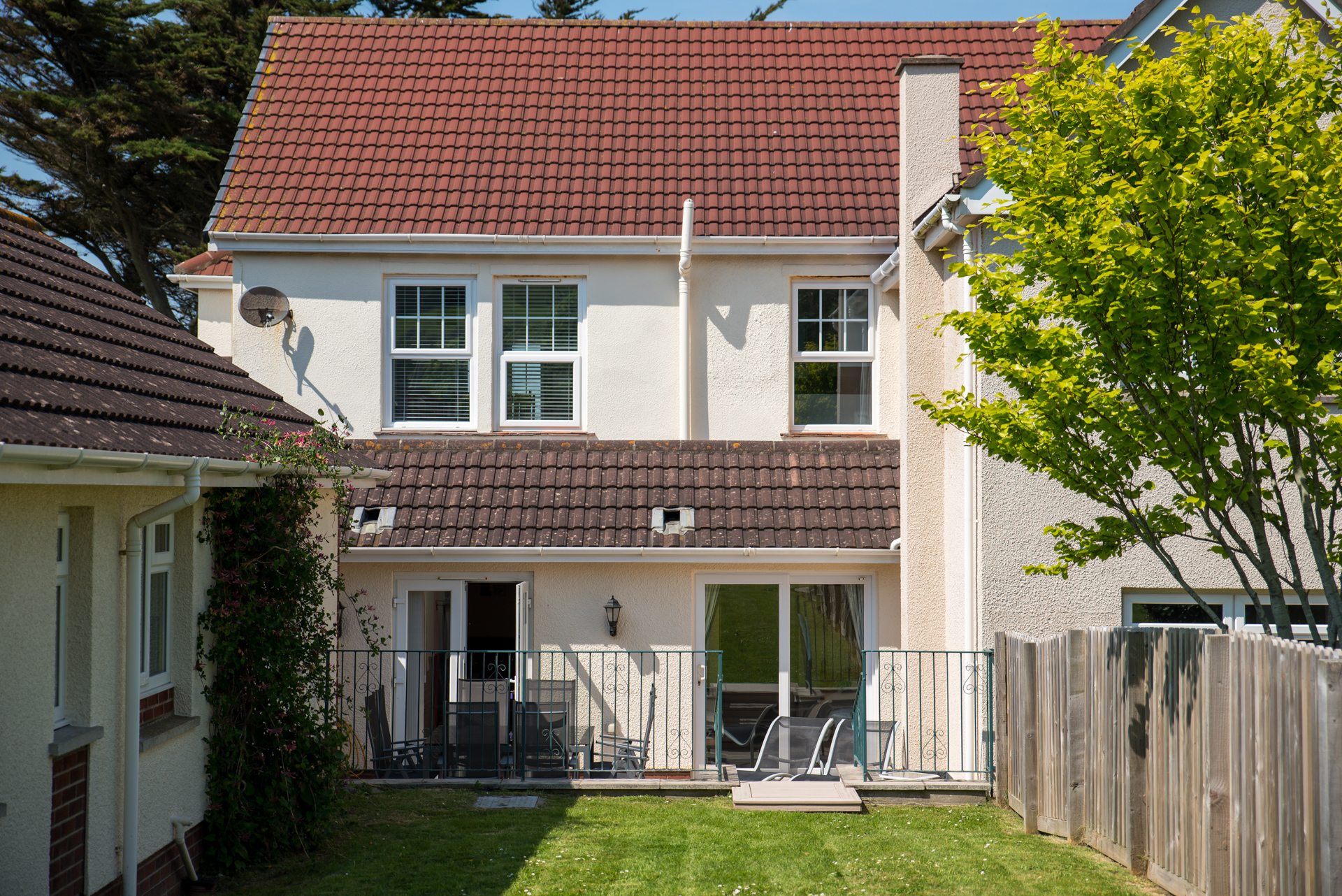