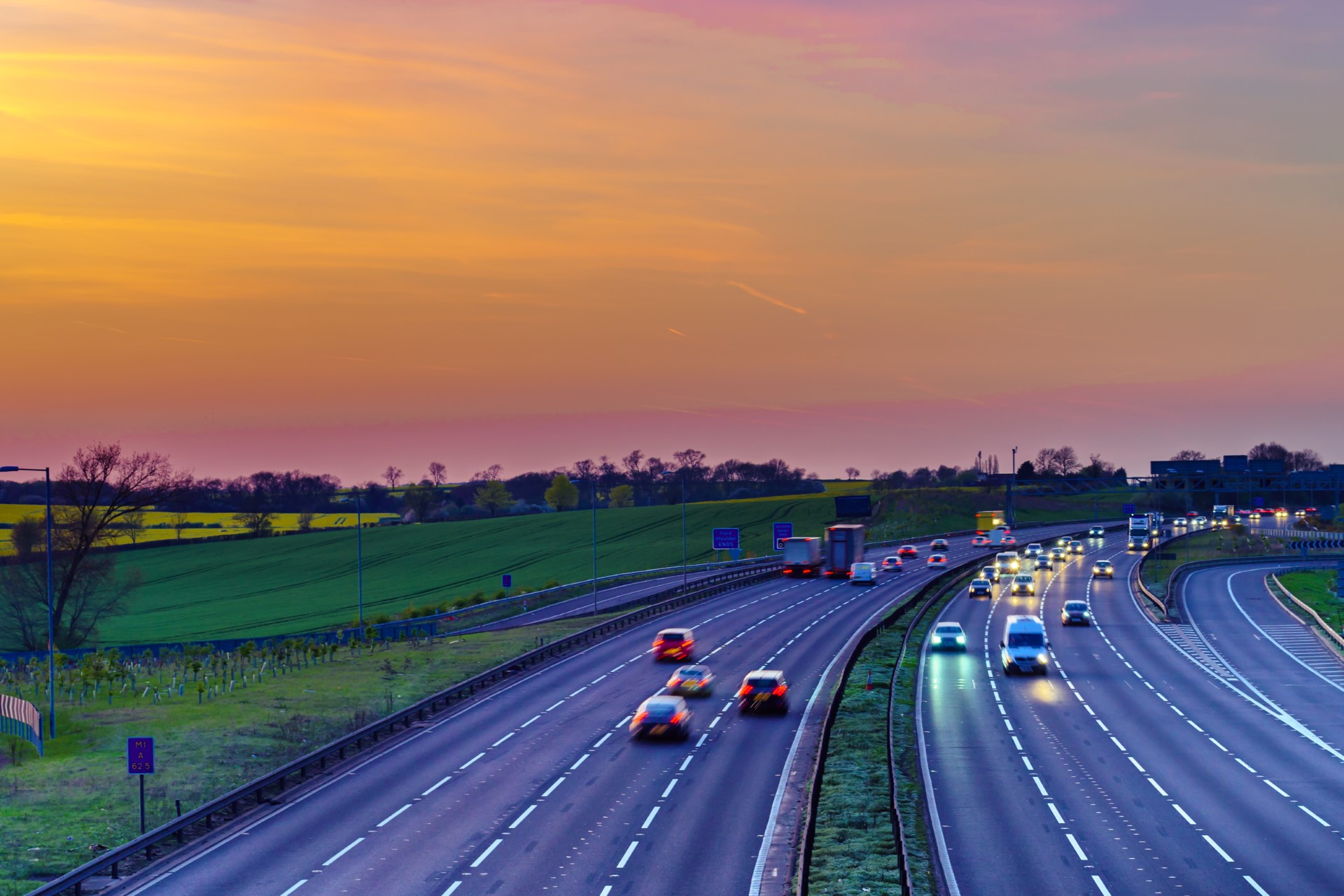 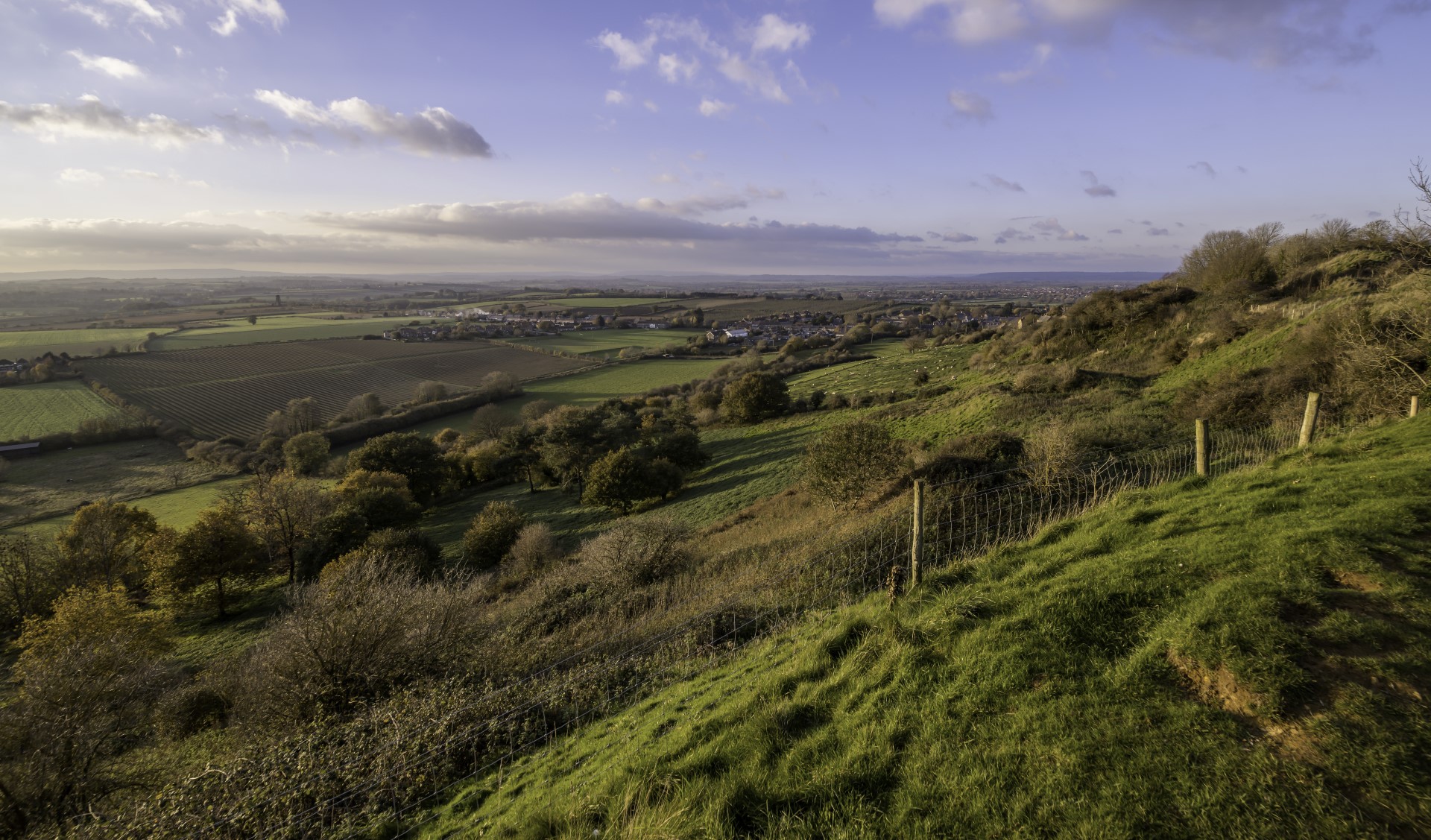 Thank you! Your submission has been received!
Oops! Something went wrong while submitting the form.
HomeGuidesSomersetHow to get to Somerset

How to get to Somerset

Driving to Somerset from the rest of the UK is simple and often involves passing through some of Southwest England’s most idyllic countryside. Coming from the north, the M5 enters the county near Weston-Super-Mare before passing Taunton and Bridgwater. From the east, the A303 passes Stonehenge, Yeovil and Ilminster on its way to Taunton. From the south, the A37 crosses Dorset AONB from Dorchester, entering Somerset near Yeovil. The A39 follows Somerset’s north coast, through Exmoor National Park. And from west, the M5 and A30 enter Somerset near the centre of the county. It takes roughly two and a half hours to drive from London to Somerset.

London Paddington to Taunton is just under two hours by train with no changes. Direct trains to Devon, Cornwall and Bristol are available, with regular connections to the rest of the UK.

Bristol and Exeter are Somerset’s closest airports, with various routes to Europe. Travellers from further afield may need to fly to London before boarding a train or coach to Somerset. Travellers from western Europe can also take the ferry from northern Spain or France to Plymouth in Devon or Poole in Dorset, both of which are a short drive from Somerset.

Some of our favourite Cottages in Somerset 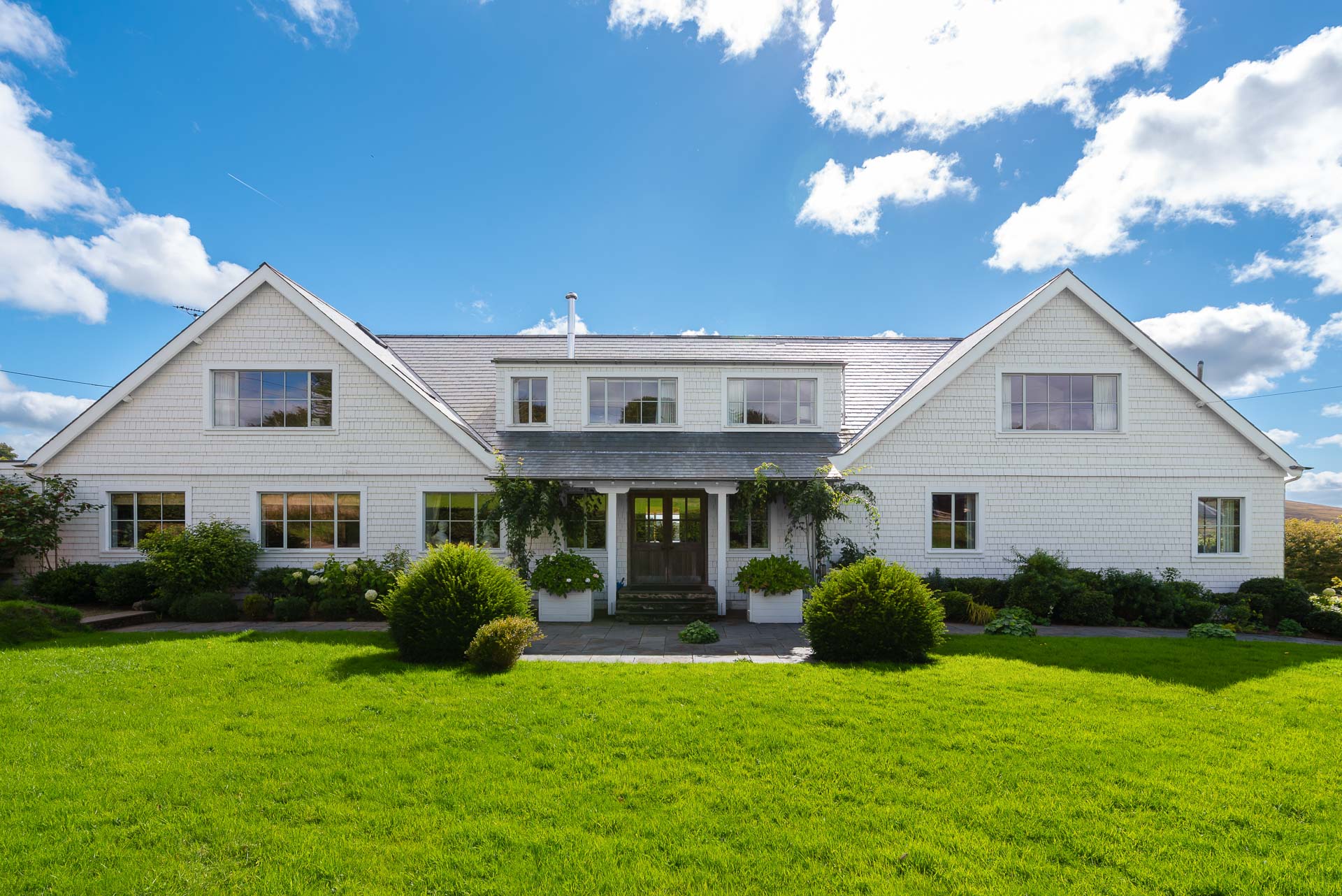