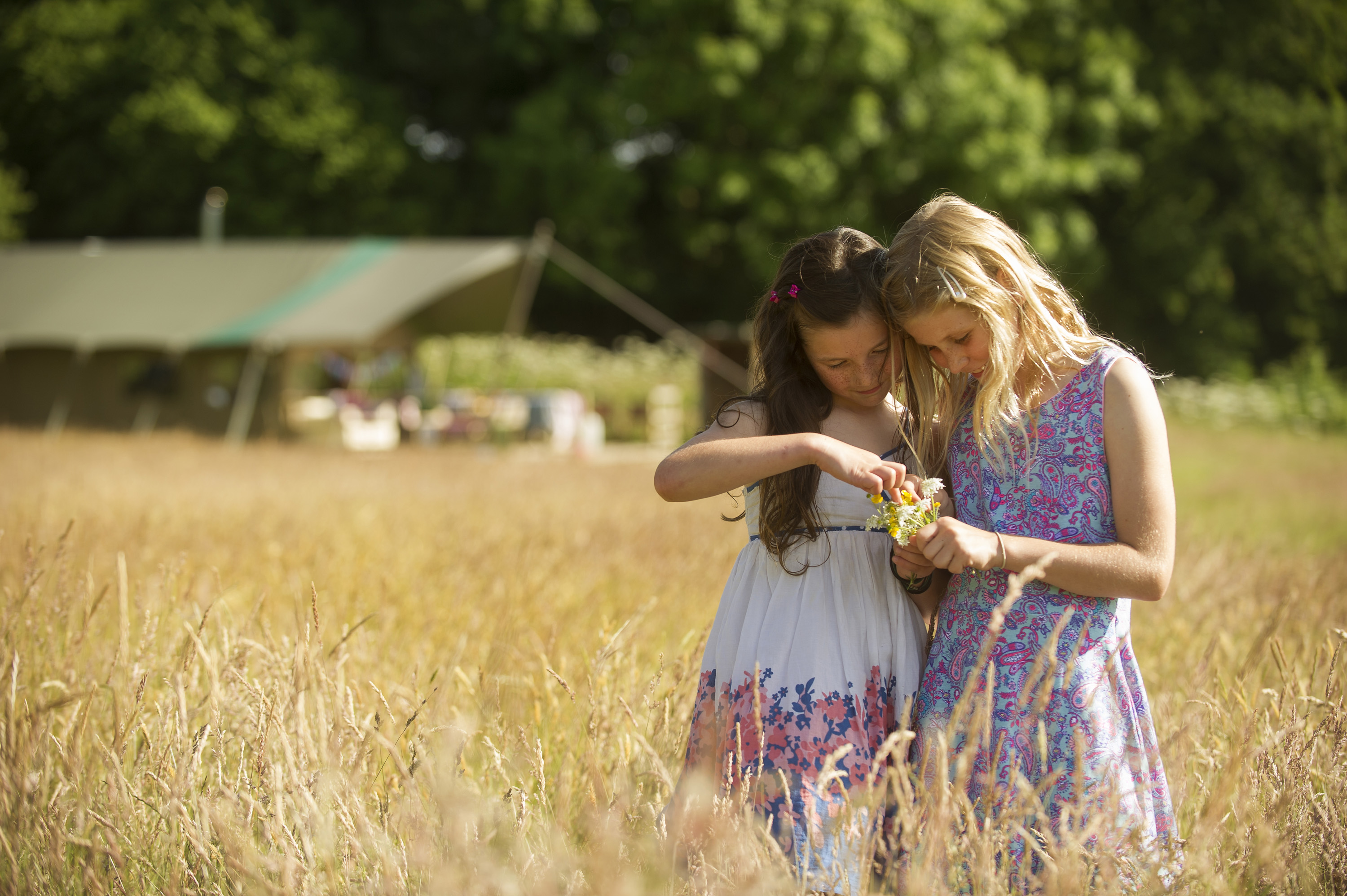 HomeInspirationExciting plans at Cuckoo Down Farm for 2018

Exciting plans at Cuckoo Down Farm for 2018

Discounting isn't something they do very often at Cuckoo Down Farm but this season they are spending a fair amount on improvements and have some big ticket items they wish to buy for the farm - such as wood-fired hot tubs, a wood-fired pizza oven and a new safari tent.

They are also making all sorts of plans for making this 2018 a season to remember. The reason being, 2018 is their tenth birthday. Yes, Becky and John at Cuckoo Down Farm haven been offering glamping at their farm in Devon for ten years this July. They will be having lots of celebrations to mark the anniversary so watch out for details.

Things to do at Easter around North Devon and Exmoor

A few of favourite Easter events in North Devon that you shouldn't miss out on...

Top reasons to get away this Autumn to Devon and Exmoor

With the summer holidays already feeling like a distant memory, autumn is the perfect time for a relaxing break or treating the kids to a half term break...

The Milky Way named 2nd in UK by Trip Advisor

Huge congratulations to our local attraction, The Milky Way Adventure Park being awarded by TripAdvisor - The Traveller Choice Award for the 5th year running.

Join the team at Woolacombe Surf Centre to enjoy those waves. Advice and expertise for all surfing abilities...